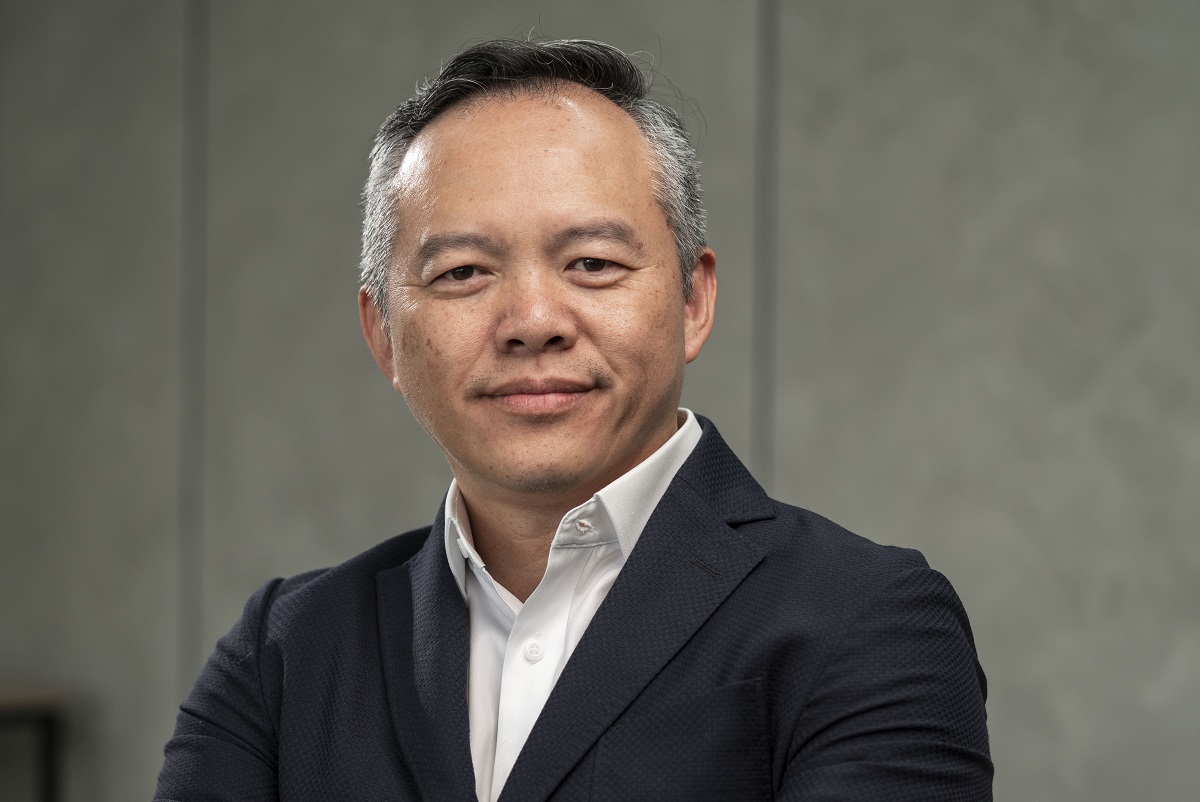 In 1999, Joshua Chin founded Linear Channel, the parent company of buynow.com.my which focuses on laptop repairs as well as reselling refurbished laptops. However, over the years, he noticed that a lot of walk-in customers faced challenges when it came to laptop and computer aftercare.

The hidden costs and unstructured servicing and maintenance methods can burden customers both financially and mentally, Chin observed, which inadvertently became a criteria that is considered when people wanted to buy a new laptop or computer.

On top of that, a lot of corporates preferred leasing hardware instead of purchasing it in bulk. This is because every 24 or 36 months, the company can swap their software for the latest that is available in the market.

This also led to the oversupply of used computers, which Chin’s company took in for refurbishment. “So, for the past 20 years, we've been buying and selling laptops and computers as well as leasing them out for short-term rentals. For example, during the last elections, we rented a couple of hundred units to the Election Commission of Malaysia (SPR).”

Last year, Chin had a lightbulb moment when he realised most computer leasing companies catered to corporates and supplied high-range customers, but there was nothing to cater for start-ups, small and medium enterprises (SMEs), and those underserved in the low to middle income group.

“People who can afford [purchasing computers in bulk] are those who can send a purchase order and can get 20 computers just like that. But for start-ups and smaller companies, they have no choice but to pay by cash or use a credit card. Another thing is that these people don’t get back-end support after purchasing the computers and will be stuck with a hefty bill if it requires repairs,” Chin explains.

In June last year, Chin drafted out the ecosystem he would like to build to cater to those who are underserved, which include students and those in the B40 community. A year later, the company successfully launched Smart Rental in July, which specifically caters to those in the low to mid-range income group.

Smart Rental is a computer and laptop leasing service that allows anyone to have a laptop with the added back-end service during their contract period. Chin says with this in place, a lot of people will have less to worry about when purchasing a new laptop or computer.

“Imagine a student buying a secondhand laptop to save money. Two months in, the screen spoils, which is expensive to repair. But with us, there will be zero repair cost as it is under our care. This service is what we want to offer and make it affordable for everybody.

“We’re not doing a credit check on those who want to partake in our leasing package, so anyone will be able to afford a laptop or computer in their home or office. The leasing contract is typically either 12 months or 24 months, with a monthly payment ranging between RM48 to RM128 per month,” Chin says, adding that the company will collect a three-month advance rental.

During this contractual period, the cost of labour and parts for computer or laptop repairs is covered by Smart Rental. After 24 months, customers will have the option to trade in their device for something new. “Here, capital expenditure is converted to operational expenditure (opex). The computers and laptops will depreciate over three to five years and billing a leased computer as opex saves the companies money as well,” Chin explains.

The needs of many

The reliance on the internet was seen during the Movement Control Order (MCO) as a lot of people started working from home and students did their schoolwork via e-learning. But even before this, Chin was on the mission to serve the mid to low range market.

He shares that 10 years ago, Microsoft had given Linear Channel a grant through the Microsoft Unlimited Potential programme to provide technological access to rural communities. Through this programme, Chin says, they created over 100 contracts where the used computers were given to families for RM60 per month, including backend support.

By the end of the 12-month programme, Chin says more than 90% of those that signed up ended up paying the monthly fee consistently when they could have just run off with the computers without paying.

“We found that individuals are not that bad, which is why we’re offering our packages without any prior credit checks. There are a lot of good people and some bad apples. So let’s say out of 1,000 people, 10 of them are bad, I can accept that [loss]. We don’t want to discriminate against the larger population just because of the bad apples.”

In fact, during the MCO, Chin says they rolled out the RM38-per-month student package because a lot of those from the B40 community needed to do e-learning. “During the MCO our business doubled because of a sudden surge in short-term rentals,” Chin says.

“A lot of companies had to work from home and we ran out of stock during the MCO, which was good for us. We are also under the e-commerce segment because we have a presence on Lazada and Shopee and are considered an essential service.”

What’s even more interesting is that the company carried out an equity crowdfunding (ECF) campaign during the MCO this year on MyStartr, and successfully raised RM1.33 million between Feb 10 and April 9.

With the funds raised, Chin says over the next six months or so, the company is seeking local partners to work with. So far, it has partnered with Alliance Bank Malaysia Bhd and Cheng & Co, an accounting firm, to access their network of SMEs to offer the Smart Rental solution.

Chin adds that the company is planning to roll out Smart Rental in four areas: Klang Valley, Johor, Penang and Ipoh, Perak. From there, the company will look to stabilising a franchise roadmap. “The next six months, the challenge will be to stabilise our system, especially our inventory, since we will have another four outlets to serve and capacity will be a challenge too,” he says.

The company will be looking to extend its franchise to rural communities as well. Chin anticipates creating 20 to 30 jobs per outlet, where he hopes he can create wealth among those living in the rural areas.

He says they are also going to make sure their laptops and computers are used to their full potential by donating units to those in the B40 group, along with device aftercare services. “For example, if we have refurbished a laptop or computer three times, we can donate it to these communities and it will be good as new,” he says.

In the long run, Chin wants to create an IT ecosystem, where those who are subscribed to the Smart Rental packages will have access to online materials to optimise their computer or laptop usage. “This means if someone wants to learn about a software or online application, they will have access to videos and articles teaching them these things, sort of like a one-stop centre for resources and our expertise. This will be part of phase two, when we have a big membership.”