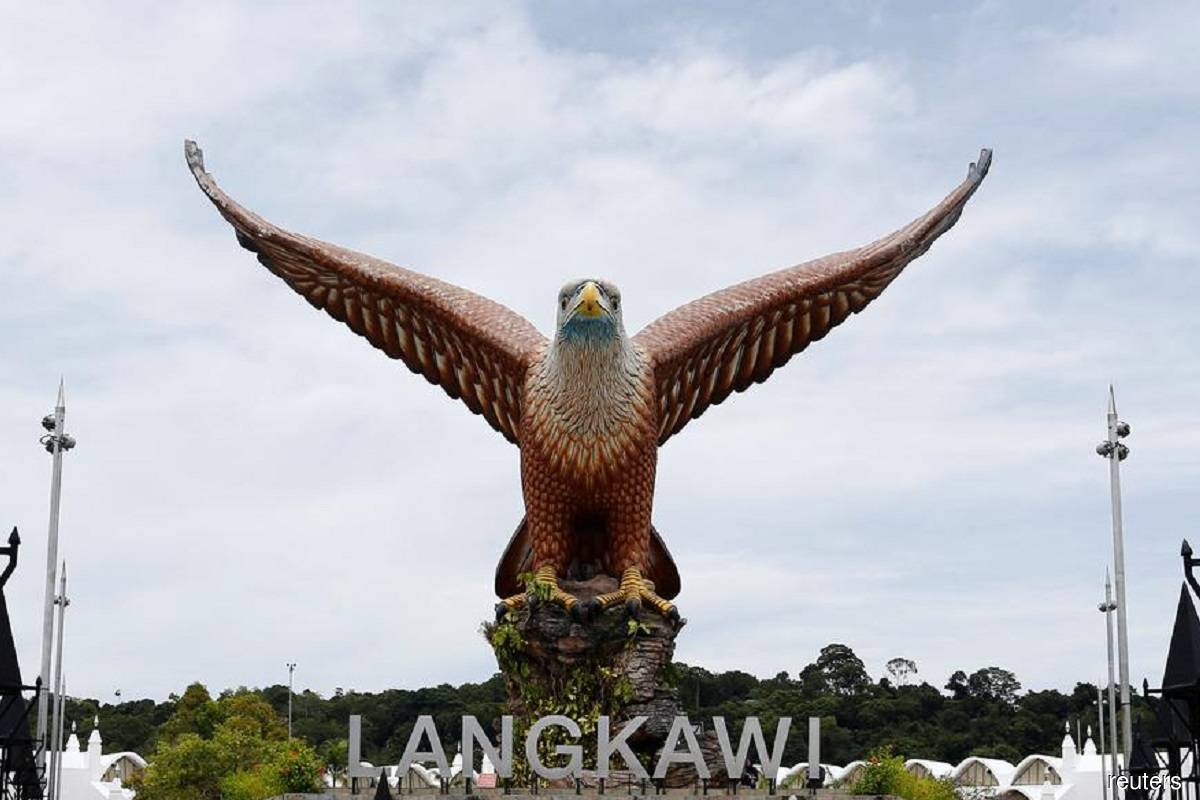 In a statement today, Muhyiddin noted that the Ministry of Health, as well as medical experts, has so far advised the government to only implement this plan when the level of full vaccination for the people on Langkawi Island reaches at least 80% of the population.

He also said that the people allowed to travel to Langkawi will only be limited to individuals who have received full vaccination.

At this stage, Muhyiddin said that the proposal is currently being studied by Minister of Tourism, Arts and Culture Datuk Seri Seri Nancy Shukri and will be finalised through a series of discussions.

"This plan is important for the government to revitalise the tourism industry after more than a year of being affected by the pandemic.

"Besides Langkawi Island, the government also has plans to implement a tourism bubble approach in more destinations, especially those that have good methods of controlling the movement of tourists such as other resort islands throughout the country," he added.

It is worth noting that fully vaccinated individuals are defined as those who have received two doses of Covid-19 vaccine for more than 14 days, or 28 days for single-dose vaccine.