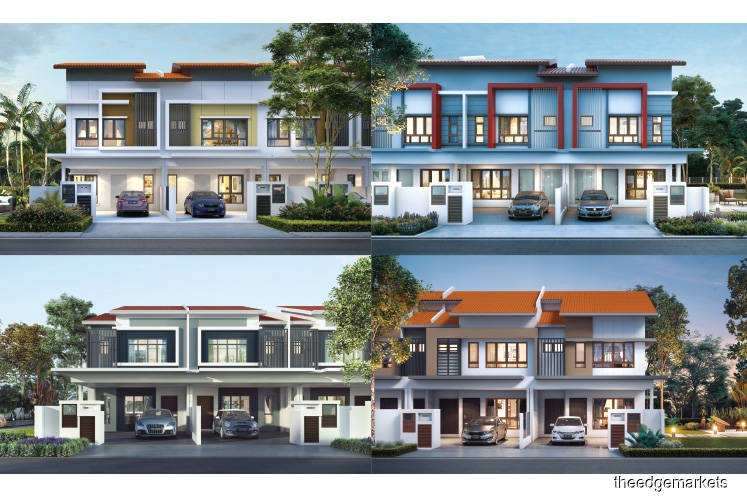 Tan: Properties in our townships continue to be highly sought after

“We introduced the landed starter home series in Setia Alam last year. This series has done remarkably well as all the seven phases comprising a total of 605 units [have achieved an almost 100% take-up rate],” says Bandar Setia Alam general manager Tan Siow Chung in an email.

“This shows that despite the soft market, properties in our well-established and award-winning townships continue to be highly sought after,” he adds.

Launched between March and December of last year, the 605 landed 2-storey terraced homes are divided into seven phases. So far, four phases have been fully taken up while the remaining three have take-up that range from 92% to 99%. The phases offer units with built-ups  of between 1,400 and 1,600 sq ft, and have a gross development value of RM42 million to RM66 million. Due to be completed next year, the units measure from 18ft 65ft to 20ft 65ft, and are sold at an average price of RM350 psf.

Setia Alam North (Precinct 17) also offers a Rumah Selangorku flat, De Cendana, that is 96% taken up so far. With a GDV of RM62 million, the project offers units with built-ups of 750 sq ft each. De Cendana will be completed in 2021.

According to the developer, the target market in Setia Alam are “buyers from the surrounding areas such as Meru, Klang, Kapar, Bukit Tinggi and Shah Alam. Setia Alam also attracts people from other highly populated urban areas like Damansara, Petaling Jaya, Subang Jaya and Puchong”.