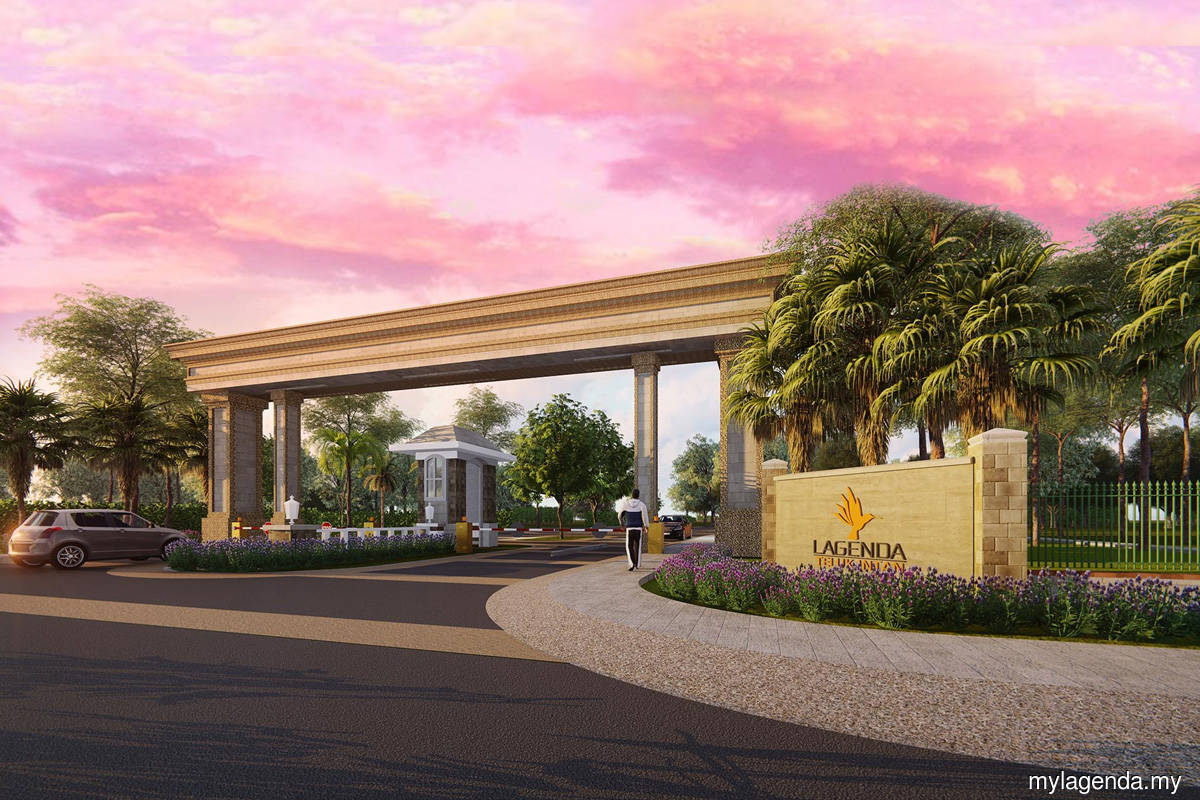 Lagenda said the project, Darulaman Putra, is situated next to the North-South Expressway with an estimated population of 200,000, mainly consisting of single-storey terrace houses, coupled with some elements of commercial development to be built in phases, which are only 10 minutes away from Sungai Petani city centre.

In a filing with the bourse, the group said the gross development value for the project is approximately RM565 million.

Bina Darulaman president and group CEO Faris Najhan said the group will continue to aim to be the catalyst for affordable township development in Kedah.

He expects positive spillover effects from the development, which will boost the state’s economy through the commercial and services sectors, and hopes that the development will be able to assist those in the B40 and M40 groups to own their dream home.

Lagenda managing director Datuk Jimmy Doh noted that Kedah has one of the highest B40 ratios among the states, adding that the group intends to expand its land bank in the state via acquisitions or JVs to build between 20,000 and 30,000 homes within the next 10 years.

“Lagenda specialises in developing affordable townships with hundreds of acres of land and the Group will be able to offer some help in solving the mismatch of house prices for the state government.

“However, it would be impossible for us to solve this conundrum alone. I urge the landowners in Kedah to join forces with Lagenda to contribute in solving this national crisis as well,” Doh said.

He said the joint-venture company intends to launch houses priced below RM200,000 during the first phase in 2022.

The development is expected to contribute to Lagenda’s performance starting 2023, added Doh.

Lagenda's share price rose 11 sen or 7% to close at RM1.68 today, giving it a market capitalisation of RM1.38 billion.