Labour the top issue faced by Japanese companies in Malaysia 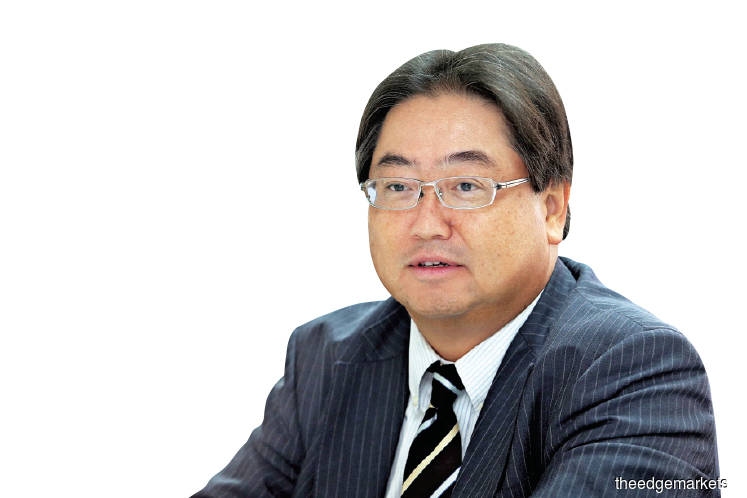 KUALA LUMPUR: The Japanese Chamber of Trade & Industry, Malaysia (Jactim) revealed yesterday that labour is the top trade and investment issue for Japanese companies doing business in Malaysia, based on a business survey conducted by Jactim and Japan External Trade Organisation.

The online study, conducted during the first half of 2019, surveyed 287 of the 556 Jactim members from Japanese-affiliated companies.

The results showed that 41.4% of the respondents mentioned labour as their top trade and investment issue, followed by cumbersome visa procedures (30.9%), sales and services tax management (29.5%), and political uncertainty (28.4%).

In a press briefing yesterday, Jactim chairman of management affair committee Daiji Kojima (pic) said the biggest labour issue that has affected the investment environment is the wage hike as a result of the minimum wage rise on Jan 1, 2019. Besides that, he cited other labour issues like difficulty in quality control, employee retention, and staff productivity.

“Points are increasing on many issues suggesting that labour issue is becoming increasingly more serious,” he said.

“We would really like for the [Malaysian] government to improve on those things. If those things were to be done, more investments will come further.”

To address these issues, Japanese companies’ biggest demand is for more simplified and efficient foreign workers application procedures (51.1%), followed by consistent policy execution (41.7%), as there have been frequent changes to the systems and regulations involving foreign workers.

It was noted that foreign workers account for 15% of total employees in Japanese manufacturing companies in Malaysia.

Kojima pointed to the effect of the ongoing US-China trade on Malaysia’s economy during the period.

“The electrical and electronics industry was impacted, including steel manufacturing. However, exports are still good,” he said.

Consequently, Kojima said only 35.4% of the companies surveyed said they have plans to expand their business in Malaysia in the future, down 1.4 points from the previous survey in the second half of 2018.

“Stable growth and increase in orders were the main reasons for expansion with some planning to make Malaysia their hub,” he said.

On the other end, 5.4% of the companies said they will scale down their business, up 3.8 points from the previous survey, due to their competitive edge being eroded by higher labour costs and rising competition.