KXP: Penang not aware of MoU between Kedah govt and international company 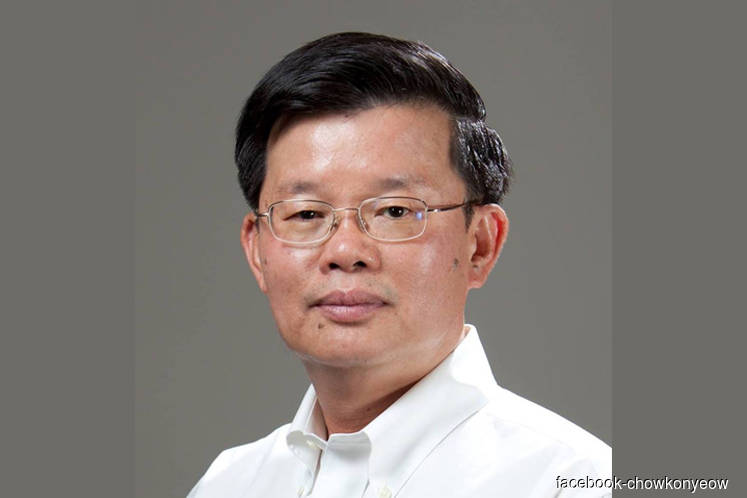 BUTTERWORTH: The Penang government was not aware that a memorandum of understanding (MoU) will be signed between the Kedah government  and an international company regarding the construction of Kulim International Airport (KXP), understood to take place on Monday (Feb 10).

Chief Minister Chow Kon Yeow said the state government had not met with the stakeholders or held any meetings on the proposed construction of the airport, but said it was in the minutes of the Northern Corridor Implementation Authority (NCIA) meeting for consideration.

“This may be said to be the first step in the project... it has just been announced that there was a proposal to build a cargo airport at that location... because it involves the Northern Territory.

“Besides, it (is) a Kedah state project and I believe it also needs approval from the ministries involved such as the Transport Ministry and other parties,” he said after launching Dialight Penang Sdn Bhd's new factory here on Monday.

However, the announcement received mixed reactions from the Penang state government, which said the construction of KXP at a location only about 60 kilometres from Penang would have a negative impact on the Penang International Airport and the state.

But in May last year, the Penang government announced its stand not to oppose the proposed implementation of the KXP project, as long as it does not adversely affect the state.

Chow, in a statement, said although the project was implemented through a private financing initiative and does not involve any government funding, attention must be paid to the implication of the project to Penang.