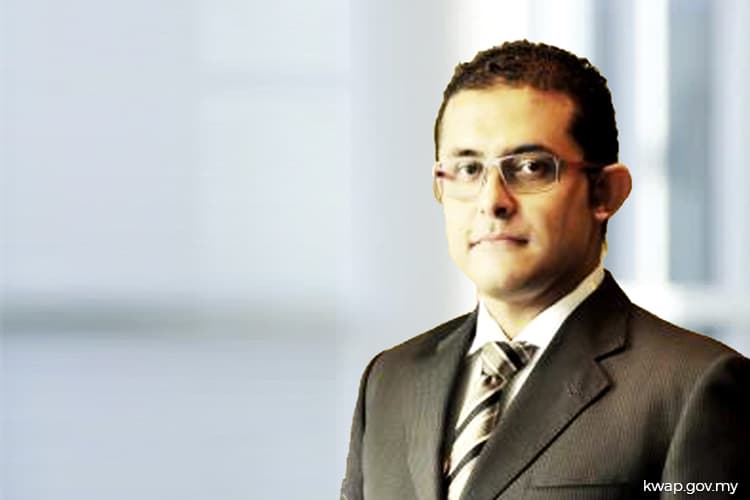 He takes over from Datuk Wan Kamaruzaman Wan Othman, who yesterday told reporters that he has tendered his resignation with a three-month notice period beginning today.

"Throughout this transition, KWAP remains steadfast in delivering its mandate to ensure that the responsibilities towards the nation and the beneficiaries, would be fulfilled," said KWAP.

However, Wan Kamaruzaman also indicated yesterday that a new CEO to succeed him was only expected by end-January.

According to KWAP, Wan Kamaruzaman has contributed much to the transformation and growth of KWAP since he joined on May 2, 2013.

His successor, Syed Hamadah, is among the leading experts in Malaysia's pension and social security space, and among others, a fellow of the Faculty of Actuaries, United Kingdom, as well as the Actuarial Society of Malaysia.

Syed Hamadah "was also part of the consulting team on the review of pension, social security, and healthcare system in Malaysia. He has also worked on benefit reviews and designs of major pension schemes in Malaysia and abroad", KWAP added.

Established in March 2007, KWAP is set up to help the federal government fund its pensions liabilities. It took over the functions, activities and assets of the now-defunct Pensions Trust Fund.