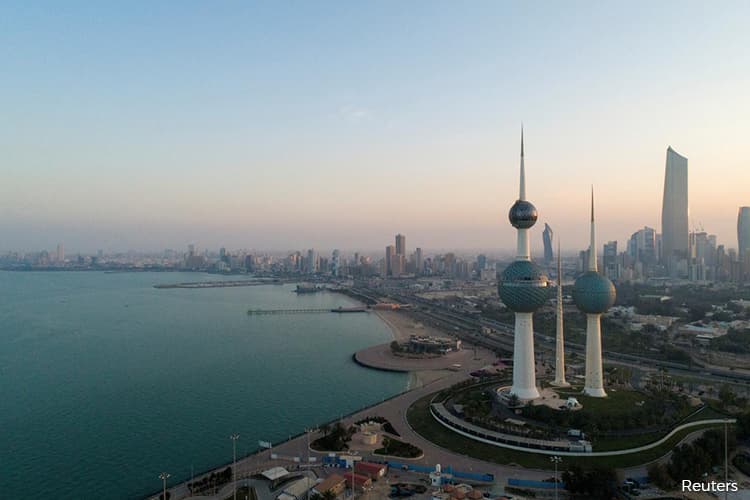 (April 7): Kuwait’s government has discussed the possibility of turning to the sovereign wealth fund for a loan should the oil-price slump and the mounting cost of fighting the coronavirus pandemic deplete its cash reserves.

The option of a loan or investment by the Future Generations Fund is one of several available as a way to boost the Gulf nation’s finances during a difficult time, according to a person familiar with the matter. The fund is managed by Kuwait Investment Authority.

Kuwait has agreed a stimulus package to protect jobs and stabilize food prices during the pandemic but the Gulf nation, which relies on oil exports for most of its revenues, is being badly hit by the oil price war between Saudi Arabia and Russia, while wrangling in parliament holds up a draft debt law that would allow the government to issue bonds internationally. That leaves the government facing a budget shortfall that needs to be financed.

Turning to the fund would be a highly unusual measure for Kuwait. The government set a precedent in 1990 when it drew on the rainy day reserve during the Iraqi invasion to pay for the war and subsequent rebuilding.

The KIA would have to ensure profitable terms for the loan, perhaps by charging above market-rate interest, the person said, asking not to be named because the information is confidential. Repayments would begin once economic conditions improve. KIA and other government officials couldn’t be reached for comment.

Estimates for how long the treasury can cover its expenses have ranged from three to 12 months, depending on the severity of the downturn and on how long oil prices remain depressed. Wages and salaries account for more than 70% of government spending and the shortfall has raised questions about how long public sector workers can expect to be paid.

By law, 10% of state revenue is annually transferred into the Future Generations Fund, which invests abroad and has adequate liquidity to meet any requirements. Though a withdrawal from the fund would require a law, a loan or investment would not.