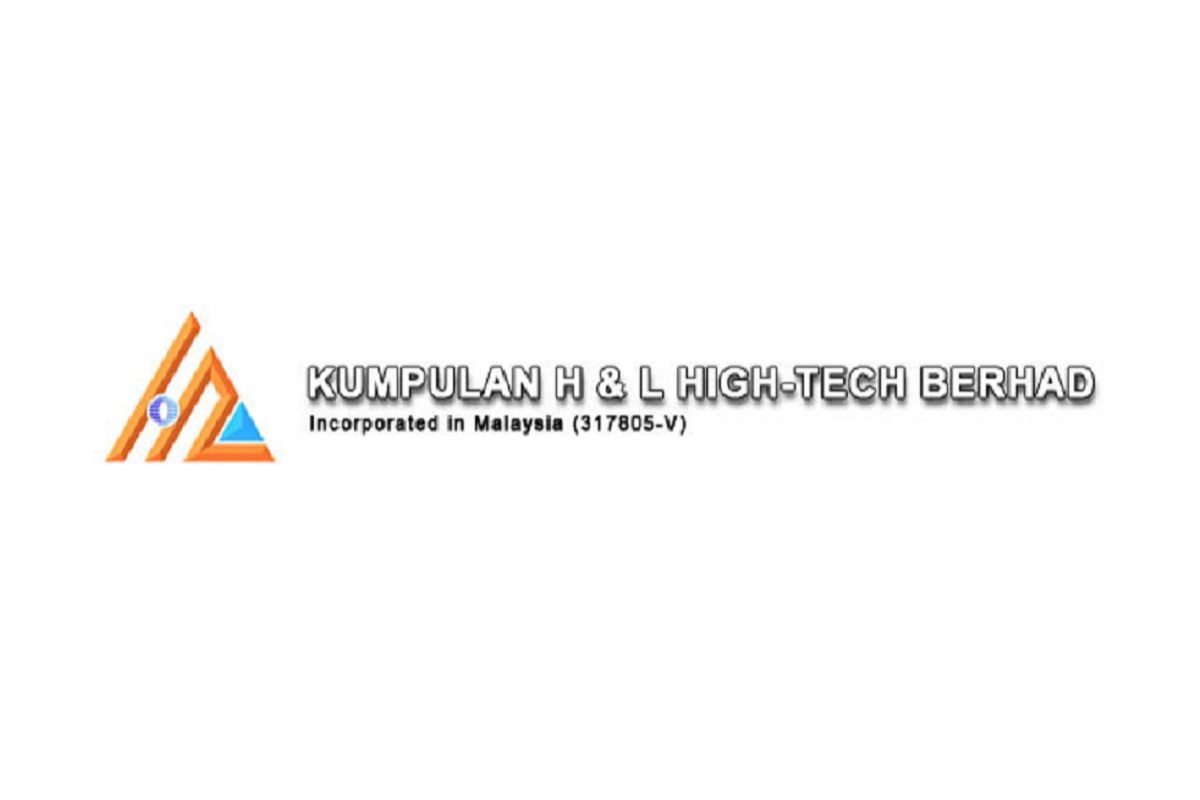 KUALA LUMPUR (July 12): Kumpulan H&L High-Tech Bhd, whose share price hit limit up and touched a record high on Friday (July 9) but sank today, said it is in the final stages of negotiating for an investment property purchase, and is exploring options to develop its landbank, in a response to Bursa Malaysia's unusual market activity (UMA) query.

In a bourse filing, the plastic injection moulding solutions provider, which recently proposed a share split, said the investment property purchase is estimated at RM13.88 million.

It added that the existing landbank aforementioned are owned by its wholly-owned subsidiaries, without elaborating.

"Other than the above, we are not aware of any rumour or report concerning the business and affairs of the group that may account for the trading activity," the company said.

On May 21, the company proposed a one-to-three share split of its issued shares. The company currently has 37.49 million shares floated, as well as 3.16 million treasury shares.

Shares of H&L High-Tech touched a record high of RM5.64 on Friday after climbing RM1.30, as daily trading volume surged to as high as 21 million shares, versus its two-month average of 1.8 million shares.

Its latest share price, which is still up 129.5% from its share price of RM2 before this month's surge, gives it a market capitalisation of RM167.89 million.