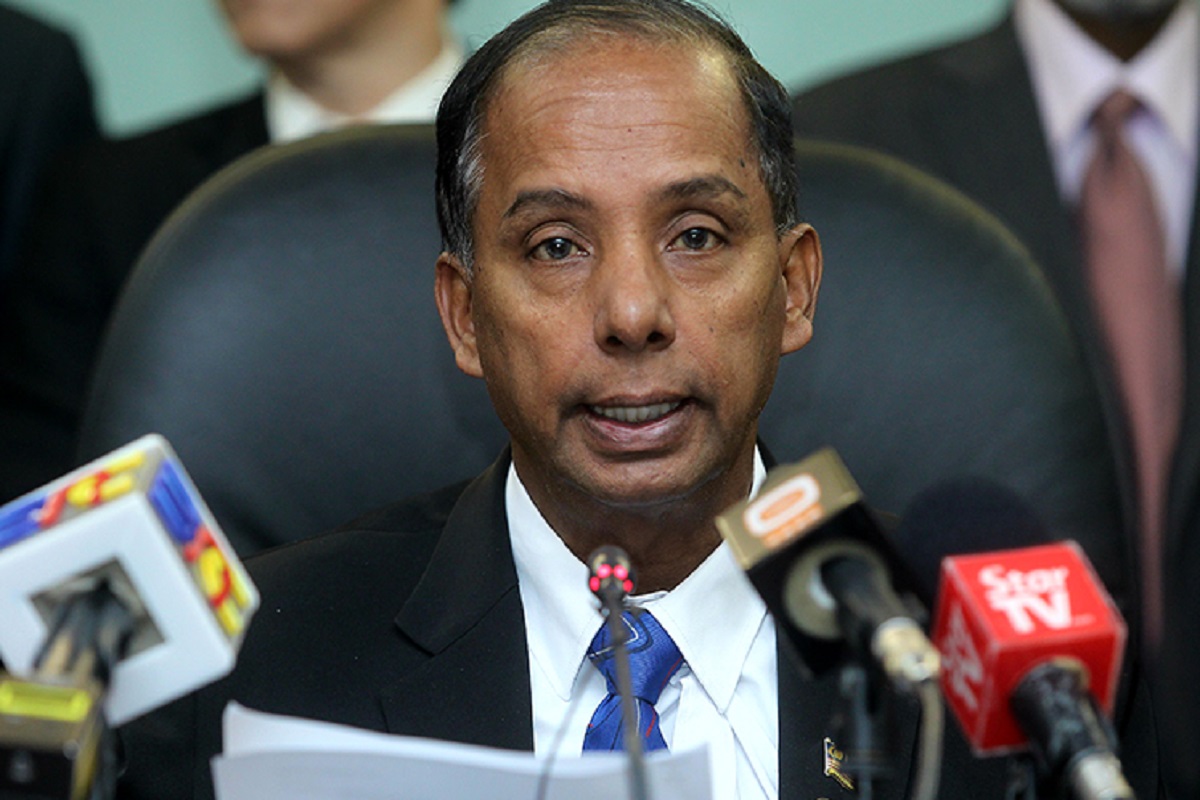 KUALA LUMPUR (Aug 14): Former human resources minister M Kulasegaran has failed in his bid to get controversial preacher Dr Zakir Naik to put in security costs of RM100,000 in the latter's defamation suit against the DAP vice-chairman.

Kulasegaran is said to have wanted Zakir to deposit the sum as security should the Indian-born preacher, who has been granted permanent residence here, lose in his legal action.

However, Quay ruled that Kulasegaran failed to prove that Zakir is not an ordinary resident of the country. Instead, Quay ordered Kulasegaran to pay RM5,000 as costs.

Zakir is suing the former minister for allegedly stating that Zakir was sowing racial discord among Malaysians.

Kulasegaran was said to have said this in an article dated Aug 13 last year that was carried by a news portal.

Besides the suit against Kulasegaran, Zakir has also suits against Penang chief minister II Dr P Ramasamy and several other elected representatives and a former diplomat.