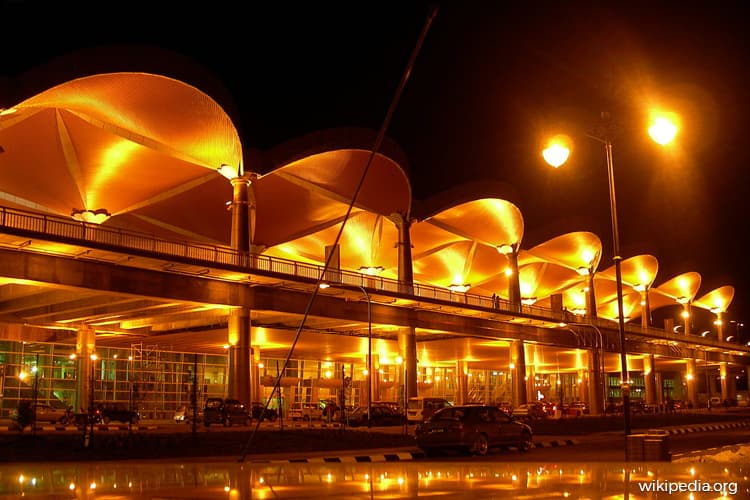 Malaysia Airports Sdn Bhd (MAB) senior airport manager Jun Iskandar Murshidi said tender for the project consultant had been called and the appointment was expected to be made by July.

After the preliminary studies were done, MAB would call in all stakeholders to give their input on the facilities that needed to be put in place at the cargo complex, he said.

He, however, could not reveal the cost of the project.

Sarawak Assistant Minister of Transportation Datuk Dr Jerip Susil, who was present at the dialogue session, said KIA urgently needed a bigger cargo terminal as well as a facilities upgrade to meet the current cargo demand.

Welcoming MAB's plan to build the new cargo complex at KIA, located next to the Fire and Rescue Department station, he said: “We really need a cargo complex at KIA because the present facilities are far than satisfactory for loading and unloading of cargo.”

Dr Jerip said based on the feedback he received, the stakeholders wanted MAB to upgrade the cargo-handling facilities at KIA because the present area was too small, apart from its unsatisfactory facilities, including the need for the Customs and Excise Department to be equipped with better scanners.

Meanwhile, Sarawak Customs deputy director Herman Shah said the department welcomed the construction of the cargo complex, as its personnel were currently working in a limited space and needed better facilities to cope with the increasing volume of cargo.

“We have forwarded our grievances to MAB in the past two or three years but only slight improvements were made. We really hope that more facilities are put in place so that the terminal becomes more vibrant,” he said.