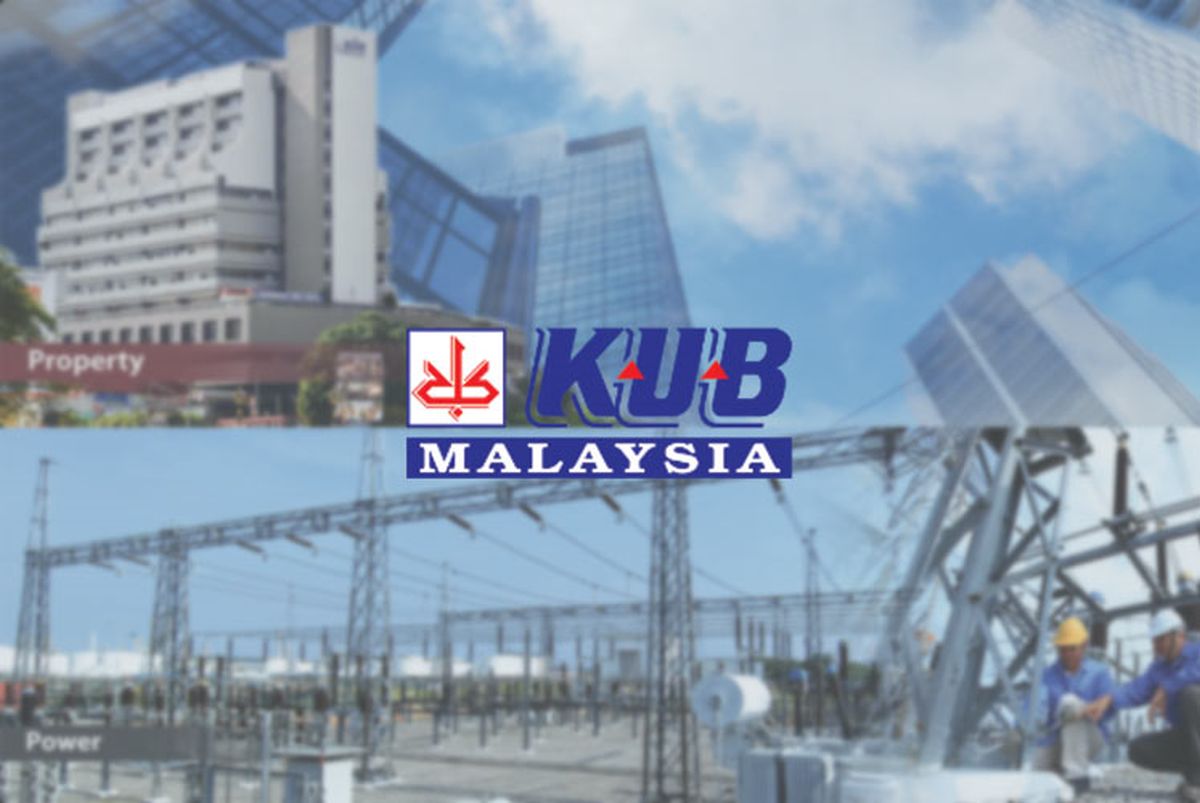 In a bourse filing, KUB said it would utilise part of the sale proceeds to settle the principal repayment of an RM75 million Islamic business facility granted by Bank Islam from Oct 1, 2020 till the completion date of the sale. The repayment is estimated to be RM1.7 million.

“The proposed disposal will enable KUB to dispose of an underperforming entity within the group which is not considered as synergistic and cost efficient to the group’s oil palm plantation businesses,” said KUB.

The divestment is also expected to strengthen its financial position by reducing its overall debt level and interest expenses due to the de-consolidation of KUB Malua’s bank borrowings.

KUB noted that the group is expected to record a one-off estimated net loss on disposal of RM18.9 million following non-recoverability of its prior intercompany advances to KUB Malua.

Consolidated earnings per share (EPS) and net asset (NA) per share is also expected to be reduced by 3.4 sen. However, the disposal will also reduce KUB’s gearing to 0.01 times, from 0.19 times currently.

As of April 30, 2020, JAG Capital Holdings, which is a private vehicle for former second Finance Minister and KUB Chairman Datuk Seri Johari Abdul Ghani, is the group’s largest shareholder with a 32.96% stake.  Anchorscape Sdn Bhd, an UMNO-linked vehicle, holds a 10.53% stake.