KUB rises as much as 15% on positive technical outlook 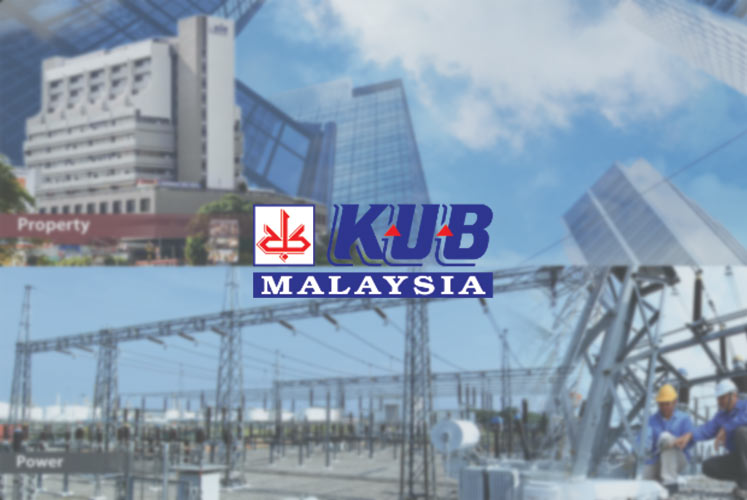 KUALA LUMPUR (June 29): Shares in KUB Malaysia Bhd rose as high as 15% today following a positive technical on the stock.

It said the upside gap indicated the urgency to establish stock position.

It said following the close last Friday, the stock is likely to move higher with an immediate hurdle at 46 sen.

"A crossover of 46 sen should see further price rise to the next overhead resistance zone, 50 sen – 53 sen.