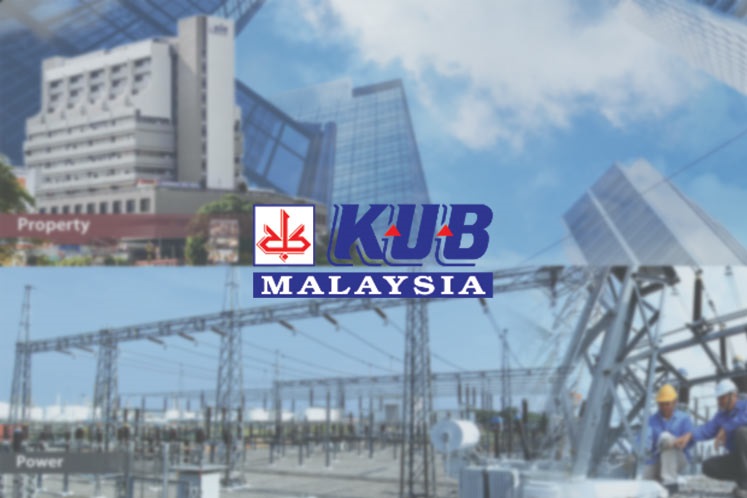 The diversified group announced two asset disposals this month totalling RM238 million in cash. These have effectively boosted the group’s net cash position from RM28.35 million as at March 31 to RM266.35 million.

The group’s two largest shareholders are JAG Capital Holdings Sdn Bhd, which holds a 32.96% stake, and Anchorscape Sdn Bhd, with an equity interest of 20.18%, according to Bloomberg data.

Darhim is a director of Prasarana Malaysia Bhd and the chief executive officer (CEO) of Radimax Group Sdn Bhd, a shipyard, engineering and vessel-building company, while Abdul Rahman is the Linggi state assemblyman from Umno.

The group’s biggest revenue contributor is LNG, which accounted for 81.26% of KUB’s top line last year, followed by oil palm plantations or agro at 10.57%.

The company returned to the black in the first quarter ended March 31, 2020 (1QFY20), with a net profit of RM4.93 million, compared to a net loss of RM69,000 last year, thanks to higher revenue and the return to profit of its agro division.

Quarterly revenue grew 7% year-on-year to RM109.38 million, from RM102.26 million, contributed by revenue expansion for all business segments except for its ICT division, the group's stock exchange filing today showed.