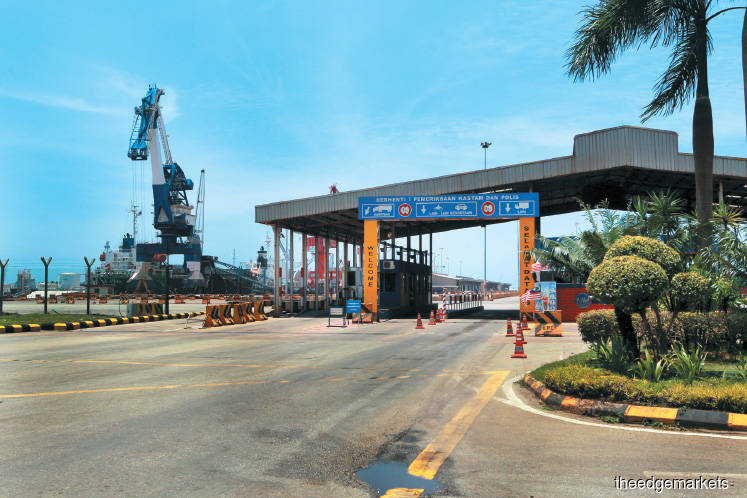 The project, estimated to cost approximately RM5.1 billion, comprises an oil refinery with an annual production capacity of 3.5 million tonnes, a tank farm serving as a storage depot for entreport trade purposes and a blending plant for various grades of petroleum products.

The agreement is pursuant to a memorandum of understanding signed by Kuantan Port, NewOcean and the East Coast Economic Region Development Council (ECERDC) in August 2017.

Kuantan Port is a subsidiary of IJM Corp Bhd.

The NewOcean oil refinery agreement was the largest investment deal out of the RM9.9 billion new investments announced by ECERDC, Kuantan Port said.

Under the agreements, NewOcean will develop, build, own and operate the oil refinery complex and related sea terminal equipment on a site leased by Kuantan Port for the manufacturing, storing, import and export of petroleum products.

Built on a 60-acre (24.28ha) site with existing infrastructure, the proposed NewOcean refinery will be using Kuantan Port’s existing and new berths as well as its terminal equipment to store, import and export its petroleum products and crude oil.

“The refinery project is also expected to promote Kuantan Port and the downstream petrochemical industry through the import and export of liquid and containerised cargoes, as well as the transit of commodities in the East Coast Economic Region,” he said.

The construction of the oil refinery complex is expected to commence upon obtaining approvals from the relevant authorities.