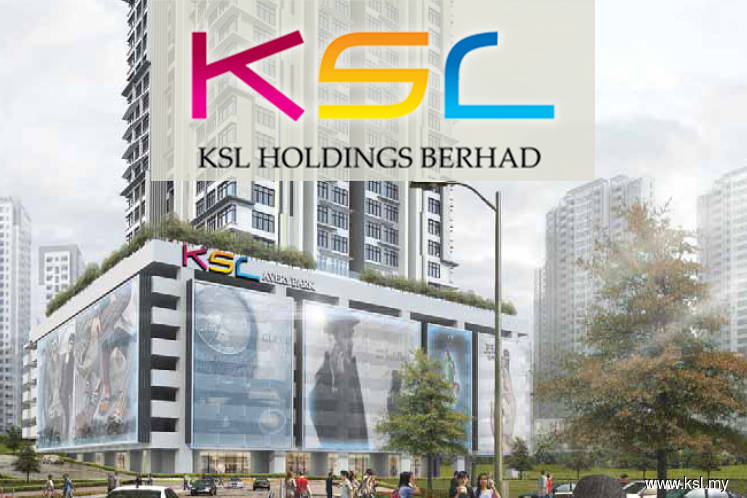 KUALA LUMPUR (July 15): Property developer KSL Holdings Bhd's share price rose to a two-month high today, amid news that its founders have been increasing their stake in the company.

A report by The Edge this week highlighted that the Ku brothers — comprising executive chairman Ku Hwa Seng, group managing director Khoo @ Ku Cheng Hai and executive director Ku Tien Sek — have increased their stake held via their private vehicle, Gorgeous Horizon Sdn Bhd, to 8.3% as at July 3 from 1.14% on March 29.

The Ku brothers also control Premiere Sector Sdn Bhd, the single largest shareholder of the group, with a direct stake of 31.81%. Collectively, the three brothers hold 41.54% in KSL as at July 3.

Quoting a source, the report said Gorgeous Horizon has been increasing its stake in the company to shore up its share price.

The recent movements have brought up questions over plans the founders may have for KSL, which has reported healthy profits over the years.