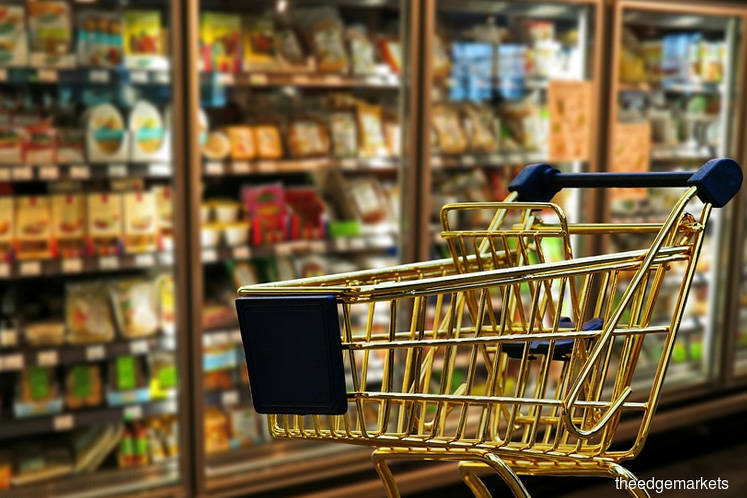 KUALA LUMPUR (Oct 15): The gap in real mean income between the higher income households, defined as the Top 20 households (T20) and the medium 40 and bottom 40 (M40/B40) households in Malaysia in the year 2016, widened compared to two decades before, during the 1997 Asian Financial Crisis(AFC).

This is according to Khazanah Research Institute (KRI)’s The State of Households 2018 report, titled “Different Realities”, which interestingly states that the 2008 Global Financial Crisis (GFC) did not reduce the income gap between the T20 and M40/B40 households in Malaysia, but the 1987 commodities crisis and the 1997 AFC did.

Allen Ng, who is the lead author of the report, said the situation is such because income levels of the T20 households in the country in 2016 continued to grow, but its growth was at a slower pace compared to five years before, in 2010.

“However because they (the T20) started at a higher base, the gap (between the T20 and M40/B40) continued to grow, and that is what you are seeing post GFC.

“Based on the work that we have done, and the way we read the issue is, the biggest most important equalizer [for income levels] going forward is actually human capital. If we don’t address quality of education [in Malaysia], we will not be able to solve the problem of inequality [in income levels].

“This is also based on findings from the World Bank, which states that the biggest inequality in [income levels] in many countries stems from human capital and not from physical capital, so if we don’t invest in education and healthcare, we could see a further worsening of this inequality. If we do address it properly, it is a great equalizer.

The report states that the national household income average for the M40 is reported to be between RM4,360 to RM9,619 a month.

However, when comparing household incomes between different states, there are huge disparities in the M40 income threshold, KRI said.

“For instance, a T20 household in certain parts of the country may have an income level similar to a B40 household in other parts of Malaysia. Therefore, policy must be set within the right local context, taking into account different income thresholds in different states,” the report stated.

The study from KRI also showed lower income households, particularly those with income below RM2,000, consumed 95% of their income on average.

On whether removing subsidies such as the Bantuan Rakyat 1Malaysia would have a huge impact on lower income groups, Ng said the impact would be minimal in the longer term.

“I think we have to wait for the actual announcement from the government on cash transfer policies. But at the same time, we have to put things into context, BR1M is about RM6 billion but total household income is much larger than that, about RM400 plus billion.

“So it (BR1M) is actually not that [an] important factor when it comes to longer term income growth of the B40 or the M40; cash transfers and subsidies are band-aids, but what we need are actually longer term solutions for the vulnerable households“ Ng said.