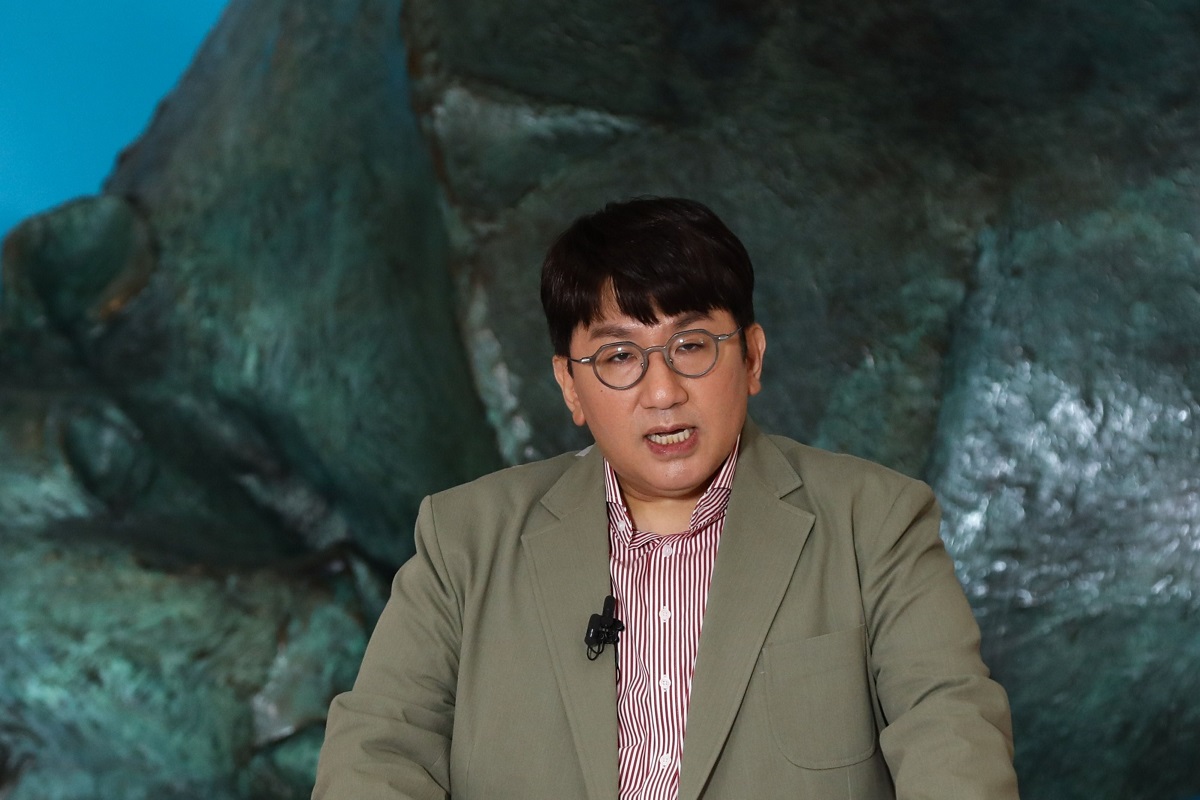 Bang Si-hyuk, the founder of the agency behind K-pop boy-band sensation BTS

(July 13): Bang Si-hyuk, the founder of the agency behind K-pop boy-band sensation BTS, has more than doubled his wealth in a matter of months as shares of his company surged.

Bang is worth about US$3.2 billion, according to the Bloomberg Billionaires Index, after Hybe Co, formerly known as Big Hit Entertainment, rose 131% since going public in South Korea in October. When its initial public offering priced, his net worth was around US$1.5 billion.

It’s a testament to the popularity of BTS, the band with some of the best-selling K-pop albums of all time. It may also signal optimism about Hybe’s global ambitions after it announced in April the acquisition of the company behind worldwide stars Justin Bieber and Ariana Grande.

“Hybe has managed to bring other entertainment players over to its side,” said Sungho Park, an analyst at Seoul-based Yuanta Securities Co. “That has helped earn the trust of investors that the business will do well.”

The company didn’t comment on Bang’s net worth, beyond pointing to publicly available information on share counts. Bang, who owns 34% of Hybe and is known as “Hitman” in South Korea, stepped down as chief executive officer to focus on his role as chairman of the board, the company said this month. He will also continue to oversee music production.

Hybe said on April 2 it was paying US$1.05 billion for Ithaca Holdings, the US media group behind the careers of Bieber and Grande. Scooter Braun, who led Ithaca, became co-CEO of Hybe America after the deal.

Company filings show Braun holds a 1% stake in Hybe, which is worth US$124.8 million. The seven members of BTS, all in their 20s, each have identical shareholdings valued at US$18.5 million. Bieber and Grande each hold shares worth US$14.5 million.

“I’m thrilled at the potential this alliance holds,” Bieber said in a video released after the transaction was announced. “Kudos to the teams. We’re getting support from every angle.”

Bang started the company in 2005 after a career as a music producer. Initially, the business was so quiet that artists only stopped by the office to play tennis matches on the company’s Nintendo Wii, Bang said in a 2017 interview. The firm almost went bankrupt in its early years, he said, before BTS released its debut album in 2013.

The band’s latest hit, Butter, has spent weeks at the top of the Billboard Hot 100 chart. Hybe said in its IPO prospectus last year that almost 88% of its revenue in the first half of 2020 came from BTS.

After the rally, Hybe shares trade at about 52 times estimated earnings, compared to an average of about 12 times for the benchmark Kospi index.

For one analyst, the company needs to find the “next BTS,” but it’s already taking steps to go beyond the boy band.

“It’s moving in a direction to minimize its reliance on BTS,” said Gina An, an analyst at eBest Investment & Securities Co. “Other boy groups at Hybe have gained more popularity and it has also added global artists.”