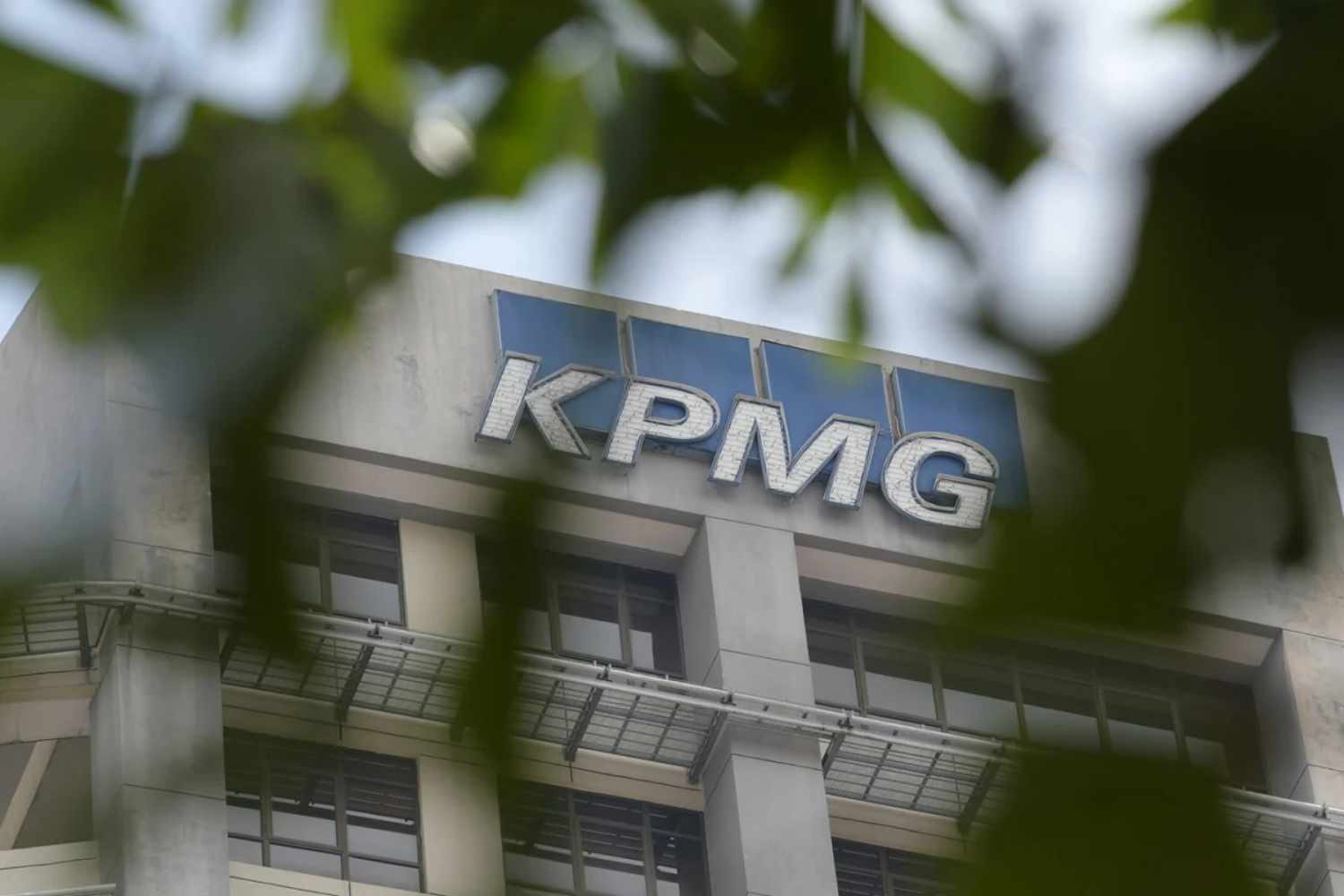 KUALA LUMPUR (June 24): Serba Dinamik Holdings Bhd today announced that KPMG has resigned as its external auditor with immediate effect after the audit firm served the written notice to the group yesterday (June 23).

In a Bursa Malaysia filing today, KPMG highlighted the suit filed by the group on June 22 against it in regard to the ongoing statutory audit of the company for the financial period ending June 30, 2021 compromised its ability to independently continue the audit engagement and discharge its professional duties as auditor of the company.

"The company is currently identifying the new auditors to be engaged pursuant to Section 271(2)(b) of the Companies Act 2016 and will make an immediate announcement to this effect immediately upon the finalisation of appointment of the new auditors," the group said.

To recap, Serba Dinamik has been embroiled in an auditing dispute with KPMG, after its external auditor highlighted discrepancies involving transactions to the tune of RM4.54 billion to the company's independent directors last month.

Subsequently, Serba Dinamik called for a press conference to announce that its board had decided to take legal action against KPMG, alleging that the external auditor had been negligent and breached its contractual and statutory duties to the group.

In response to queries from theedgemarkets.com, KPMG said the suit had no legal basis and it would firmly refute the allegations if the matter goes to court.

"We see no basis for it and will vigorously contest any court proceedings," it said.

Yesterday, the Securities Commission Malaysia (SC) said in a statement that auditors are required by law to report to the SC if it finds any material issues, or if there are any potential breaches of securities laws and rules of the stock exchange.

"In light of recent events, the SC wishes to reiterate that under the Capital Markets and Services Act 2007, auditors have a statutory obligation to immediately report to the SC, if they reasonably believe that there are any matters which may constitute a breach or non-performance of any requirement of securities laws, rules of the stock exchange or any matter which may adversely affect to a material extent, the financial position of the listed company.

"The SC's Audit Oversight Board also stated that external auditors play an important role in promoting confidence in the quality and reliability of audited financial statements in Malaysia.

"As such, auditors should be allowed to carry out their responsibilities and render their independent opinion without fear or favour, and discharge their duties free from any retaliation," the regulator said.

In a separate statement, Bursa Malaysia also reiterated that it is "imperative" that Serba Dinamik appoints an independent reviewer to address the uncertainty and provide clarity to the market.

"To provide clarity to the market, it is imperative that Serba Dinamik undertake the necessary steps to appoint the independent reviewer immediately to address the uncertainty surrounding the veracity and accuracy of the matters as highlighted by its external auditors, in a timely manner.

"In this regard, Bursa Malaysia has issued a query to Serba Dinamik today to request a status update and time frame in relation to the appointment of an independent reviewer.

"The exchange is committed to ensuring the proper dissemination of accurate and timely information to the capital market," the stock exchange operator said.

On June 14, the group agreed in principle to appoint Ernst & Young Advisory Services Sdn Bhd as an independent reviewer to assess the veracity and accuracy of the issues highlighted by its external auditor KPMG PLT with regard to its FY20 financials.