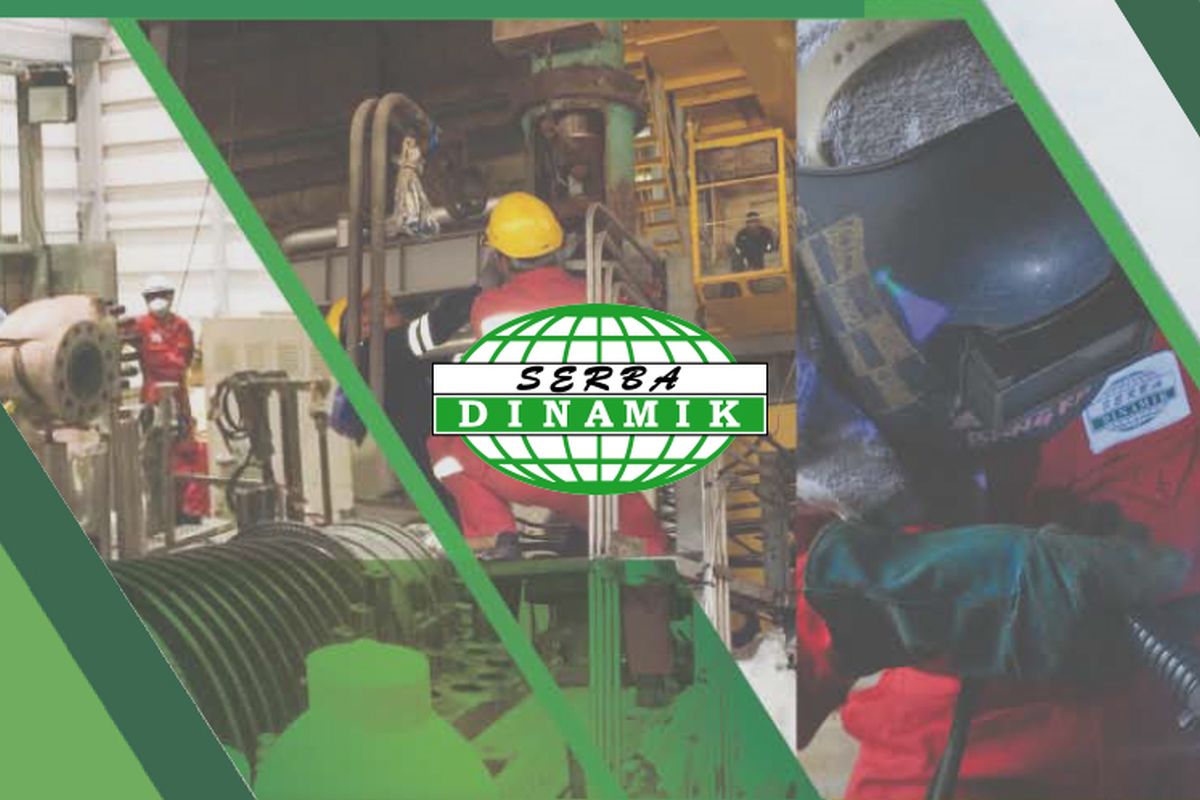 KUALA LUMPUR (May 28): The audit issues raised by Serba Dinamik Bhd’s auditor KPMG are in relation to the company’s sales transactions, trade receivables and payables, as well as material on site balances, according to the company’s filing with Bursa Malaysia.

The announcement was made just two hours after Serba Dinamik’s non-independent non-executive director Datuk Abdul Kadier Sahib, who holds a 15.96% stake, proposed to call for an extraordinary general meeting to remove KPMG as its auditor and appoint BDO as replacement. Besides, the auditor questioned the trade receivables balances and sales transactions regarding its technology contracts involving multiple customers and suppliers.

KPMG said it is “unable to determine the appropriateness of the contracts and transactions as well as the revenue and cost recognised".

It is setting up an independent committee to manage and handle the matters in relation to the independent review that will report to the board of directors. “The composition of this committee will mainly comprise non-executive directors, legal advisors, internal auditors, company secretary and representative of the management,” said Serba Dinamik.

Serba Dinamik said it has responded to KPMG on the queries on May 6, but “to date, KPMG has yet to revert with the above”.

“The company is not able to substantiate the impact pending the review by the independent firm.

“The company takes the view that there is no issue with regards to the legitimacy and existence of the contracts as well as the value that will render any material impact to the financial and operational aspects of the group for the financial year ending June 30, 2021,” it added.

Below are the pertinent points raised by KPMG, and the responses provided by Serba Dinamik in the filing:

KPMG had sent out confirmations on the aforesaid balance where only one reply out of 12 customers was received by KPMG.

Based on the meeting dated 3 May 2021, KPMG has yet to test the completeness and is not able to verify the authenticity of the confirmations identified nor validate the person signing the confirmation.

Serba Dinamik’s actions for (A):

Proposed to arrange for interviews and other means of communication between KPMG and certain debtors to clarify matters;

The board also suggested to KPMG to send the third confirmation;

Requested KPMG to share the signed confirmation that was in contentious for the Company’s further investigation; and

Two local suppliers were incorporated on the same day.

Five out of the six suppliers were noted to have paid-up capital of RM100,000 each whereby each supplier is owned by an individual shareholder despite having transactions which ranges between RM60 million to RM96 million.

Serba Dinamik’s actions for (B):

The Government of Malaysia has implemented the Vendor Development Program (VDP) since 1998 of which the objective is to develop Bumiputera vendors to be successful in the manufacturing and services industry.

The Company became a Petronas vendor in 1997 and graduated from Petronas vendor in 2007 and subsequently, the government has appointed the Group as the anchor company for the program. The aforesaid suppliers are assessed and recommended by supply change management under the VDP.

Companies that were appointed as the group’s vendors do not require to have huge share capital as a condition to assign and fresh vendors will also be considered, through VDP.

Company has informed that the registered address was actually the company secretary’s office and these companies are using the same secretarial services. Arrangement on further interviews with the local suppliers 2 suppliers have agreed to meet up with KPMG. Notwithstanding, KPMG has yet to take any further action.

(C) Further information relating to customer and supplier in Bahrain

KPMG has noted fax contact number of the customer as indicated in the official website is registered under one of the group’s employee but using ‘Truecaller’ application.

KPMG has sighted the wrong address and accordingly management had on May 6, 2021 provided KPMG with the right address.

Management had provided KPMG with the official telecommunication bill from the provider.

(i) Certain suppliers’ invoices do not have registration numbers;

(v) Six out of seven customers will make direct payment to subcontractors and the Group will receive the net amount; and

(vi) Three customers have minimal share capital and were only incorporated in 2019 and 2020, one of the customer’s principal activities did not appear to be IT related.

KPMG viewed that they are unable to determine the appropriateness of the contracts and transactions as well as the revenue and cost recognised based on the above.

The management noted that KPMG had extracted the wrong addresses from the document.

Informed KPMG that there is no requirement for the company in the said jurisdictions to put the company’s registration number in the invoices but nevertheless the said number was stated at the bottom page of the invoices.

There is no requirement for the company in the said jurisdictions to put the company’s registration number in the stamp.

With regards to the different name, there is no significant differences in the name which has been highlighted e.g. “Ltd” or “Limited” / LLC against L.L.C.

In terms of legal contract agreement against the website address, (1) in one of the company, there was a slight typo in the address and; (2) for another case, the contract is as per the place of business whilst the website stated their registered office.

In relation to (v)

The mentioned subsidiary has entered into a tripartite agreement at client’s request where payment will be made directly to the sub-contractor. The company is of the view that the subsidiary acted as a principal to meet the contract’s obligations and hence, we believed that this subsidiary is able to recognise the revenue and cost associated with the contract.

In relation to (vi)

The company does not view that its customers’ profile must include huge paid-up capital in their books so long as the relevant customers are able to secure the contracts from the ultimate contract awarder and meet the legal requirements to perform such contracts. In relation to the company of which the principal activities do not appear to be IT related, there are no legal restrictions for them to participate in any other business activities.