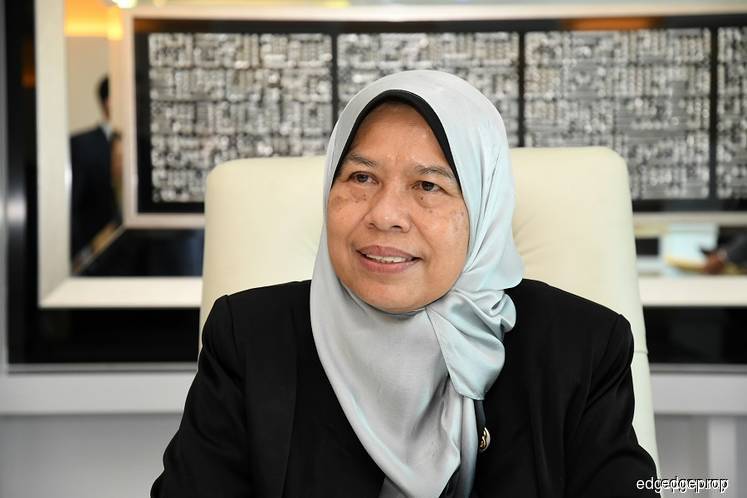 The Malay Mail reports that Ahmad Soffian, husband of the ministry’s lawyer who pulled out of the Adib inquest, sent a message this morning (June 10) on the social messaging platform to tender his resignation, effective immediately.

He sent the message to the press via the ministry’s media group.

“For everyone’s information, I have sent in my resignation letter today and I will be on holiday for a month,” Ahmad Soffian wrote.

In a statement from Zuraida, she said: “Mr Ahmad Soffian was a dedicated staff who was always highly committed to his job.

“However, on principle, I respect his decision. But seeing that I’m still overseas for some matters, I will peruse this issue further when I return home,” the minister was quoted as saying.

Syazlin Mansor, Ahmad Soffian's wife, had been pulled out during the last stages of the inquest into Adib’s death. Attorney General Tommy Thomas had said that Syazlin was removed on his instruction, from further representing the ministry and the Fire Department due to a conflict of interest.