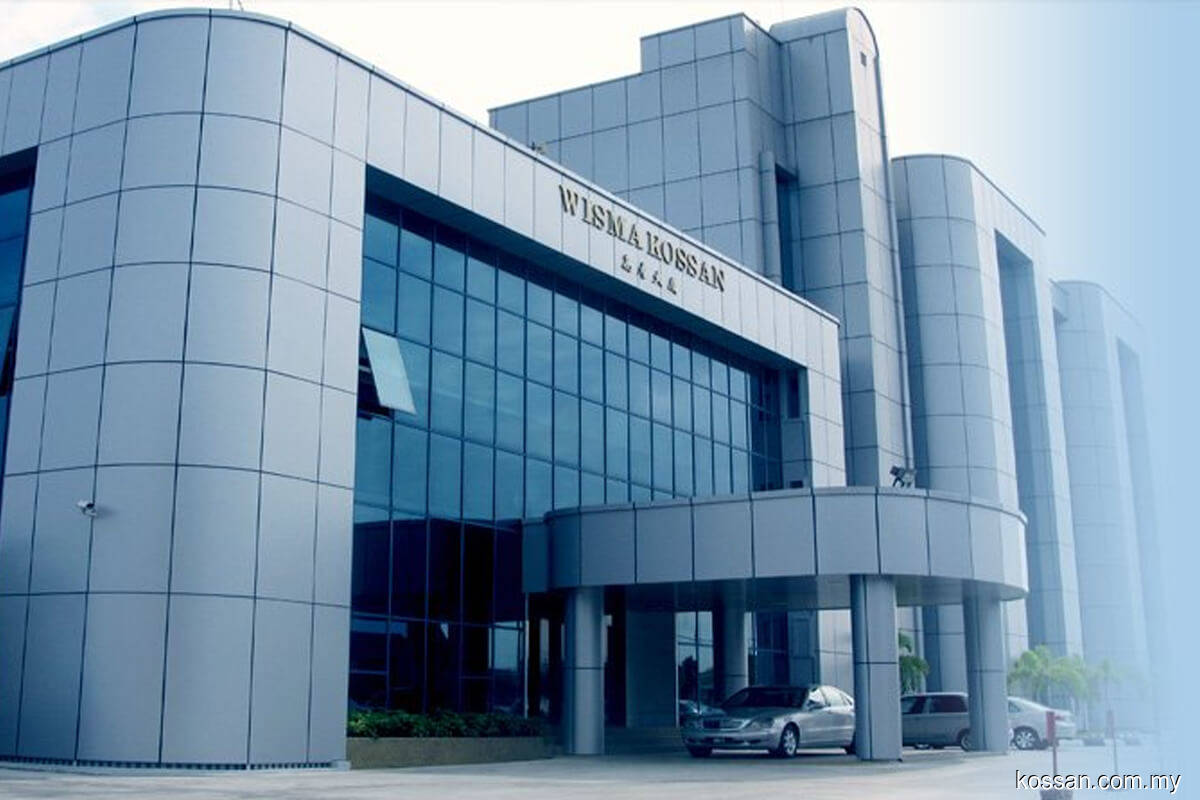 The group attributed this to a higher average selling price (ASP) and demand for its glove products, but warned that the ASP is set to fall, as countries across the globe ramp up vaccinations against Covid-19.

Quarterly earnings per share swelled to 41.72 sen, from 5.12 sen per share in 2QFY20, the group’s filing with Bursa Malaysia showed.

Revenue surged by more than three times to RM2.24 billion, from RM701.68 million a year ago.

The glove maker declared a second interim dividend of 12 sen per share, to be paid on Aug 26. The ex date for the dividend is Aug 12.

Kossan said Covid-19 has led to a significant increase in demand for personal protective equipment including protective gloves, with the Malaysian Rubber Glove Manufacturers Association projecting annual global demand to register a growth of 15% to 20% to 420 billion pieces for 2021, from 360 billion pieces in 2020.

“Against this backdrop, Kossan has delivered its highest-ever profit before tax of RM1.40 billion, driven by the higher ASP and demand for the group’s glove products.

“As we move into the second half of 2021, with the ongoing vaccinations and higher vaccination rates recorded in the developed and developing countries, Covid-19 cases categorised as severe has declined. As demand for gloves eases, the ASP will decline on a gradual basis,” it added.

Nonetheless, Kossan expects its results for the remaining quarters of 2021 to be satisfactory.

It also said demand for gloves post-pandemic will continue to undergo structural growth as a result of increased healthcare standards and hygiene awareness in both the medical and non-medical sectors.