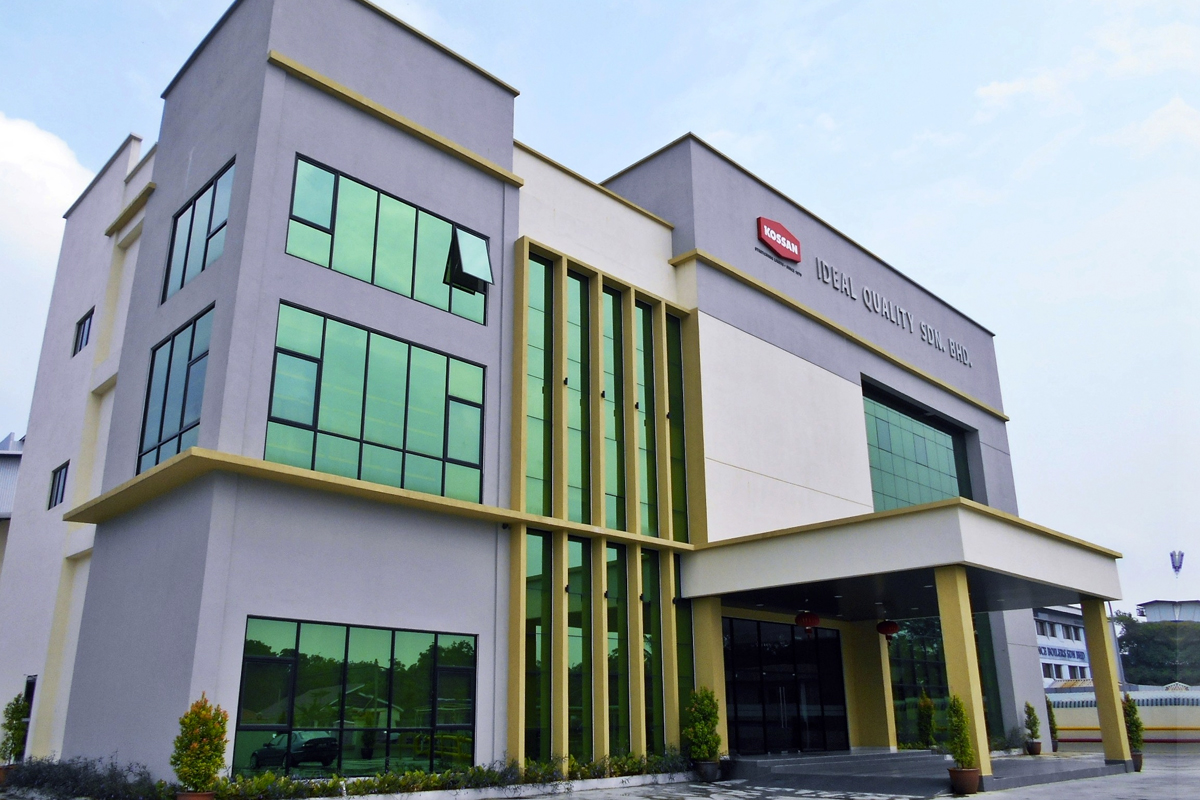 The rubber glove maker said it has finalised its remediation plan after extensively investigating the situation and consulting multiple stakeholders.

The first payment of 20% amounting to about RM10 million will be paid by November 2020, the group said, adding that the remediation payment programme will be completed within 18 months.

“Kossan is committed to ensure that migrant workers are free from debt bondage, forced labour in-line with our prior implementation of the zero-cost recruitment policy,” the group said in a filing with Bursa Malaysia.

Rubber glove companies have since the middle of the year come under scrutiny over their labour management practices.

In July, the US Customs and Border Protection imposed a detention order on imports from two of Top Glove Corp Bhd’s subsidiaries, Top Glove Sdn Bhd and TG Medical Sdn Bhd, placing the companies on its Withhold Release Order list.

Kossan’s founder Tan Sri Lim Kuang Sia has said in an interview with The Edge previously that Kossan has done its best to comply with the requirements in relation to the foreign labour issue.

“We are working very closely and communicating with the activist groups, and we are also getting advice from the consultants. We must get things right,” he had said.

Kossan employs close to 7,000 people, of whom 4,000 are foreigners. In a bid to reduce its reliance on foreign labour, it has been gearing up its level of automation.

Kossan seen as a laggard in sector