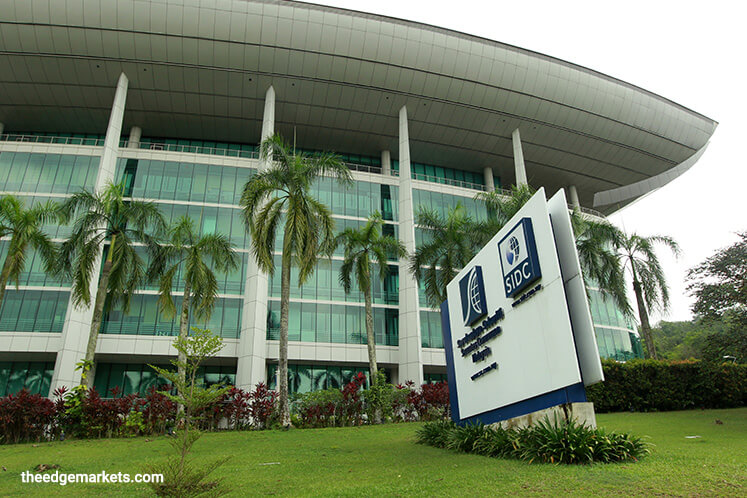 “The revenue figures, which ranged from RM7 million to RM40 million, were found by the Sessions Court to be false, as they contained fictitious sales,” the SC said in a statement.

Meanwhile, Kosmo’s accounts manager at the material time, Helen Lim Hai Loon, 49, was charged with abetting in the commission of the offences. Lim was fined RM560,000 and ordered to serve a one-year jail term.

“All the offences were committed under Section 12B of the Securities Industry Act 1983 and Section 369 of the Capital Markets and Services Act 2007,” the regulator added.