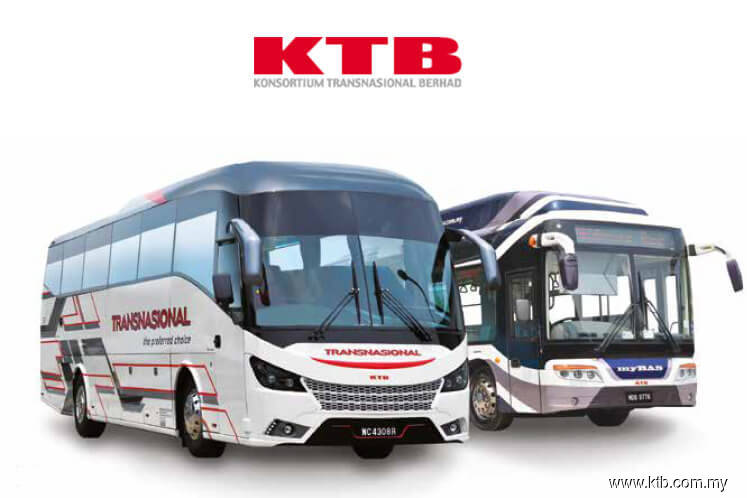 KUALA LUMPUR (May 28): Konsortium Transnasional Bhd's independent auditors are concerned that the group's current liabilities, which have exceeded its current assets, will hinder its ability to continue as a going concern.

Konsortium Trasnansional filed the emphasis of matter that drew attention to the material uncertainty, as disclosed in its independent auditor's report, to Bursa Malaysia today.

The auditors, Messrs Al Jafree Salihin Kuzaimi PLT, said the group and company's current liabilities, as indicated in the financial statements for the year ended Dec 31, 2018, exceeded current assets by RM63.07 million and RM14.10 million, respectively, which cast significant doubt about the group and company's ability to continue as going concern.

In response, the group said it has started the process of addressing the net current liabilities issue by continuing to negotiate with creditors for the extension or conversion of short-term debts, after having successfully negotiated lower monthly instalments for its hire purchase facility, which is one of its main monthly expenditure commitments.

"Out of the RM14.104 million net current liabilities of the company, RM12.407 million represent net amount of the amount due to related companies and the company's penultimate holding company, which are maintaining their commitments to continue their supports for the operations of the group and the company," it maintained.

It added it has two agreements with APAD to provide bus services under the Mybus and ISBSF programmes. "The revenue and financial supports, respectively, from both programmes are significant and enable the group to continue servicing its current financial commitments," it added.

It also updated it has stopped the operations of a few loss-making units, in line with its rationalisation programme to focus its limited resources on feasible operations, and that it will continue to focus on cost optimisation and stringent cash flow management.

Regardless of the emphasis of matter, it added that the auditors have expressed an unqualified opinion on its financial statements for FY18, and that their opinion remains unchanged.

Konsortium Transnational shares was trading half a sen or 6.25% higher at 8.5 sen at 3.42pm, giving it a market capitalisation of RM32.22 million.