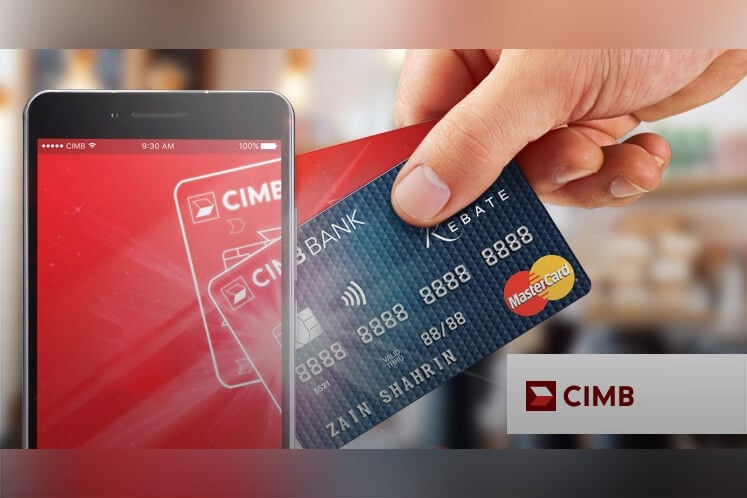 CIMB Group Holdings Bhd today announced that it has appointed Jefferi M. Hashim to replace Kong as the chief executive officer of CIMB Investment Bank Bhd with effect from March 1, 2019.

In a filing with Bursa Malaysia today, CIMB said Jefferi joined the bank in September 2017, with over 20 years of investment banking experience from a number of financial multinational corporations in areas such as Equity Capital Markets, Debt Restructuring, and Mergers & Acquisitions.

He had also served in the Economic Planning Unit under the Prime Minister’s Office of Malaysia.

On Jefferi's appointment, CIMB group chief executive Tengku Datuk Seri Zafrul Aziz said, "I am confident that with his leadership and experience, CIMB will continue to deliver great value to our customers, build our Investment Banking franchise and solidify our position as the leading investment bank in Asean."

CIMB also noted that Kong had contributed significantly to entrenching CIMB as one of the top investment banking houses domestically and across Asean.

Besides that, as Group Head of Private Banking, Kong transformed the group’s regional private banking business into a profitable franchise across Asean.

"I would also like to thank Kong for her contribution as CEO of CIMB Investment Bank. She has helped CIMB achieve many major milestones during her term, and helped steer CIMB’s Investment Banking to where it is today," Zafrul added.