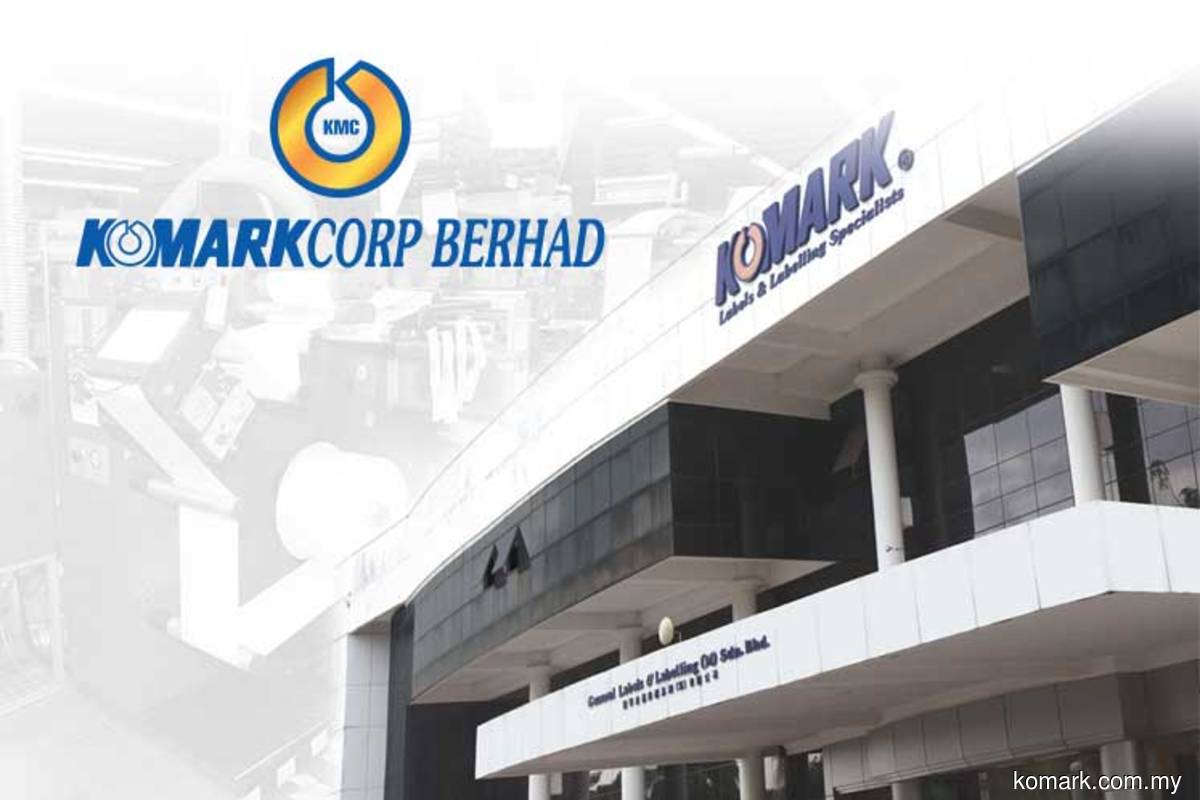 In a bourse filing today, the group announced it would be issuing 96.22 million new shares or 20% of its existing share base to independent third party investors.

Based on its illustrative issue price of 24 sen apiece, the group would be raising RM23.07 million, of which RM22.24 million would be deployed for the expansion of its face mask manufacturing business and the rest to defray the expenses associated with the private placement.

“A factory of this size is estimated to be able to house up to 80 face masks production lines, thus catering for any potential future expansion of the face masks business. At this juncture, the group is looking to acquire a factory close to its Balakong factory to centralise its supply chain as much as possible,” it said.

This is not the first time that Komarkcorp has done a private placement for its rubber glove business. On Dec 28, 2020, it announced that it was raising RM59.21 million via a private placement of 61.68 million shares. In this placement, RM17.90 million was raised as an investment for its face mask business. It has used RM5.78 million of the proceeds earmarked for the face mask production.

The placement is expected to be completed by the second quarter of the year, with M&A Securities serving as the principal adviser and placement agent.