Komarkcorp to diversify into manufacture and sale of face masks 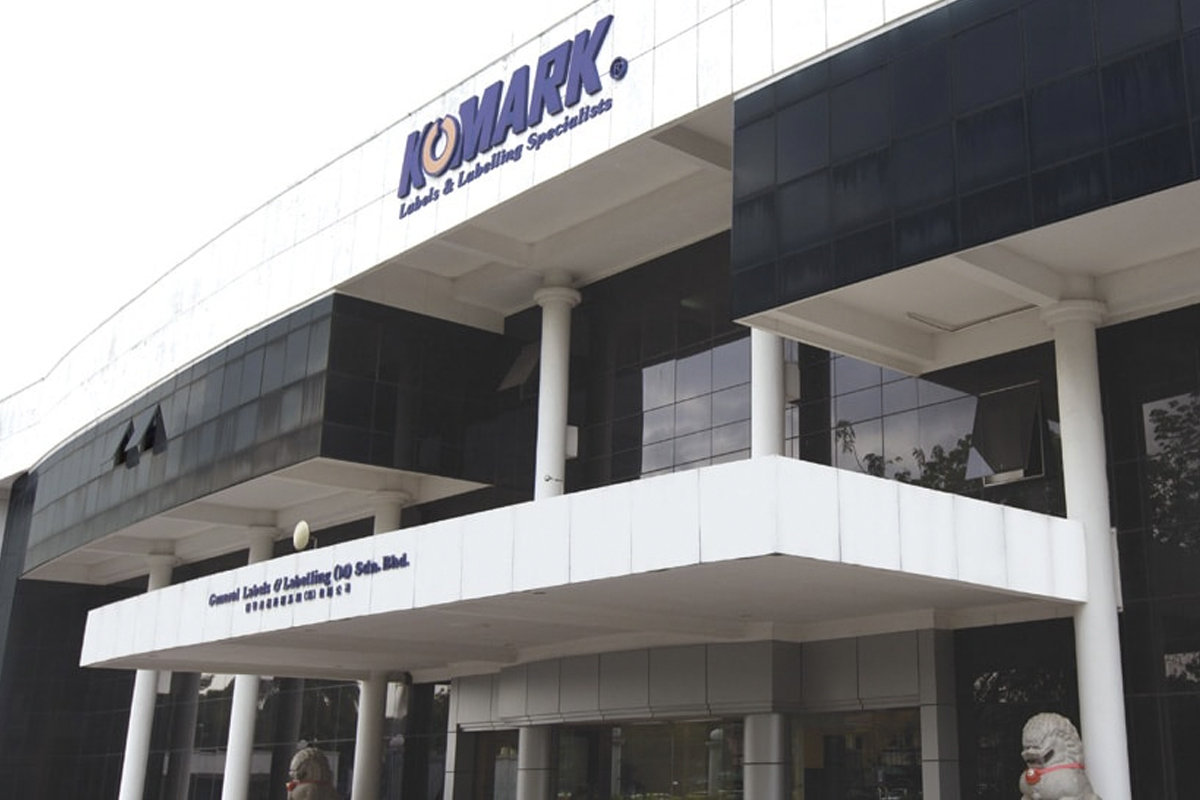 KUALA LUMPUR (July 21): Komarkcorp Bhd is set to diversify into the manufacture and sale of face masks, given the current market environment.

In a circular to shareholders today, Komarkcorp said it had on June 15 incorporated its unit Komark Mask (M) Sdn Bhd to carry out a new business which it said is anticipated to contribute 25% or more of the net profits of the group through manufacturing the commonly used three-ply surgical face masks and KN95 masks.

It said the new business will be led by an executive director of the company as well as its group chief operating officer Koh Chie Jooi.

Komarkcorp said it has experienced a declining trend in revenue and consecutive loss after tax since 2017.

The company, which is involved in printing of label and packaging solution, said it believes the new business will capitalise on a booming segment with favourable long-term prospects while making the most out of the opportunities created by the Covid-19 pandemic.

In this regard, Komarkcorp said it has targeted countries with high Covid-19 infection rates such as the US, European countries, Africa, South America and India as principal export markets for the new venture.

It will also provide an alternative source of income to the group’s current core business.

“Even assuming the discovery and worldwide distribution of a vaccine and or cure, there has been much heightened awareness built in the general public on the need for self-protection and therefore hygienic practices are expected to remain. Practices such as the use of face masks in public areas are expected to remain a new normal in our society to prevent a similar outbreak of another virus in the future,” it said.

Komarkcorp also announced a proposed private placement to issue up to 61.68 million new shares, to raise RM25.56 million and utilise up to RM17.9 million to fund its investment in the new business.

The group also announced the proposed establishment of an employees’ share options scheme (ESOS) involving up to 15% of the total number of issued shares of Komarkcorp.

It said the scheme should last for a five-year duration but is subject to extension as provided under the by-laws.

The exercise price will be determined by the ESOS committee and shall be conclusive and binding on the grantees, it noted.

At the midday break, Komarkcorp gained 1 sen or 2.06% to 50 sen, with a market capitalisation of RM100.74 million. The stock saw some 3.3 million shares traded.