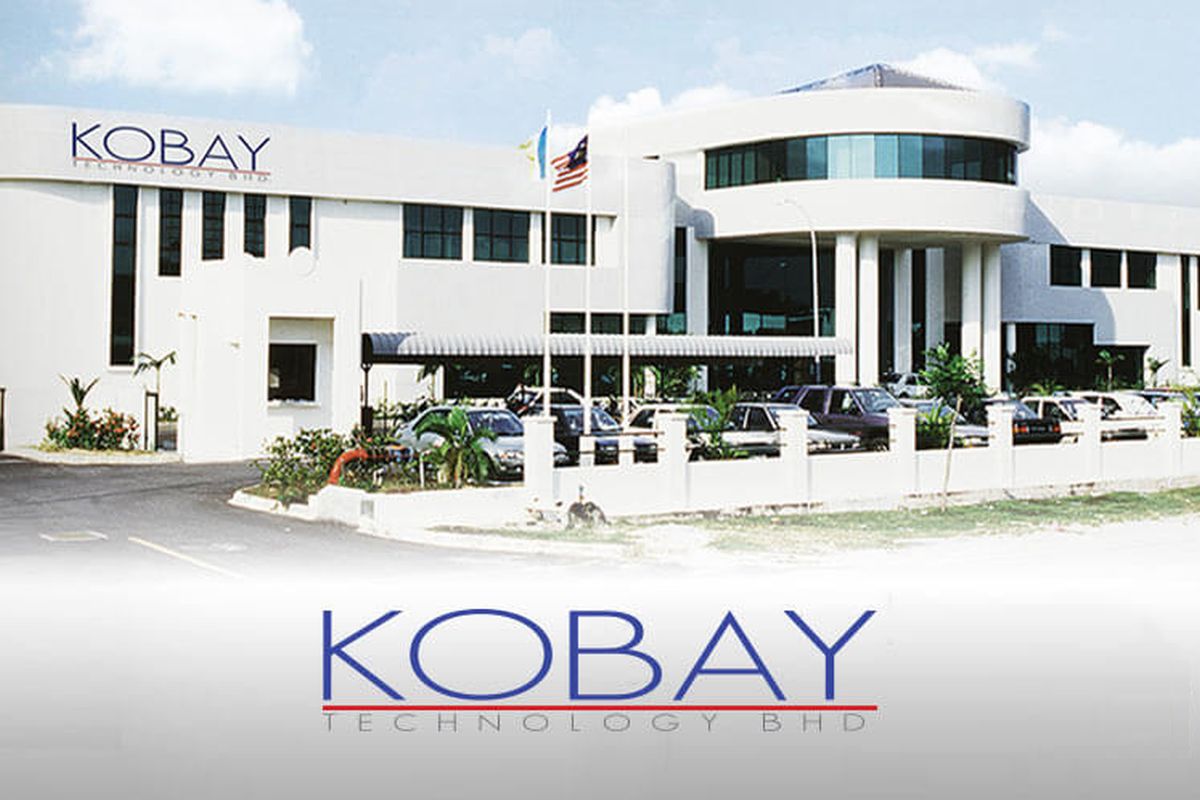 KUALA LUMPUR (Feb 17): Kobay Technology Bhd’s net profit more than doubled to RM14.52 million for the second quarter ended Dec 31, 2021, from RM5.95 million a year prior, on the back of its manufacturing segment’s strong performance.

Earnings per share surged to 4.8 sen from 1.98, according to the precision metal components manufacturer’s bourse filing.

“The [manufacturing segment] delivered a strong performance compared with its preceding year’s corresponding quarter, mainly due to high demand from semiconductor, electrical and electronics industries,” the group said.

“Revenue from other segments delivered better results in the current quarter compared with the preceding year’s corresponding quarter, mainly contributed by the newly acquired pharmaceutical and healthcare products business,” the group said.

Going forward, Kobay Technology said it anticipates its manufacturing segment to continue to grow at a strong pace on the current semiconductor shortage coupled with increasing demand for semiconductor chips in a post-Covid-19 environment.

“In addition, the [segment] is in the midst of setting up a new factory plant to cater for its venture into the manufacturing of aluminium frames for solar panels for renewable energy-related businesses, further expanding the clientele exposure and ultimately elevating the performance of the [segment].

“The new plant is expected to kick off operations by the beginning of 4QFY22,” it added.