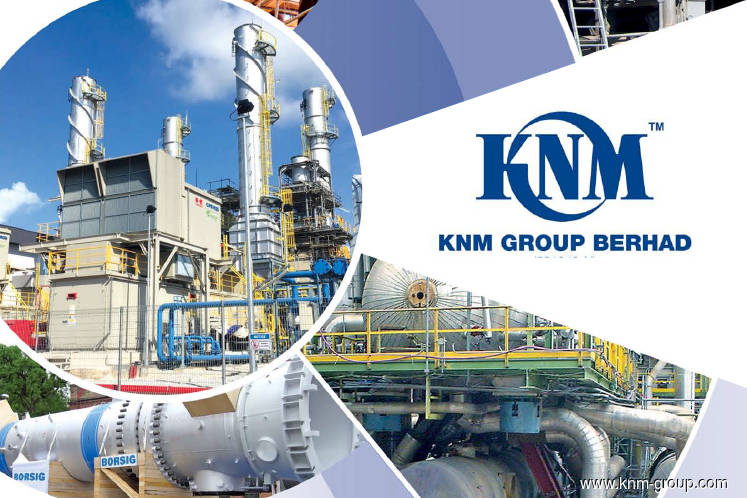 KUALA LUMPUR: KNM Group Bhd has initiated arbitration proceedings against Lukoil Uzbekistan Operating Co LLC for over US$96 million (RM392.64 million) in unpaid works it carried out as a contractor in gas-condensate fields in Uzbekistan.

The group’s wholly-owned unit, KNM Process Systems Sdn Bhd, submitted the request for arbitration against Lukoil with the Institute of the Stockholm Chamber of Commerce in Sweden yesterday.

“The request for arbitration concerns a dispute arising from a contract for the supply of technical documentation and equipment for the development of gas-condensate fields Adamtash, Gumbulak and Djarkuduk-Yangi Kilzilcha in Uzbekistan dated Dec 3, 2010,” KNM said in a filing with Bursa Malaysia.

KNM is seeking claims and damages concerning unpaid invoices for work done, costs arising from the breach of contract and design changes, additional works, prolonging the contract and financial losses, it said.

“After consulting the company’s solicitors, the board views that we have good claims in this arbitration,” KNM said.

The group added that the arbitration is not expected to have any material operational and financial impact on KNM’s earnings for financial years ending Dec 31, 2019 and Dec 31, 2020.

KNM shares closed down 0.5 sen at 10 sen yesterday, with a market capitalisation of RM236.94 million.