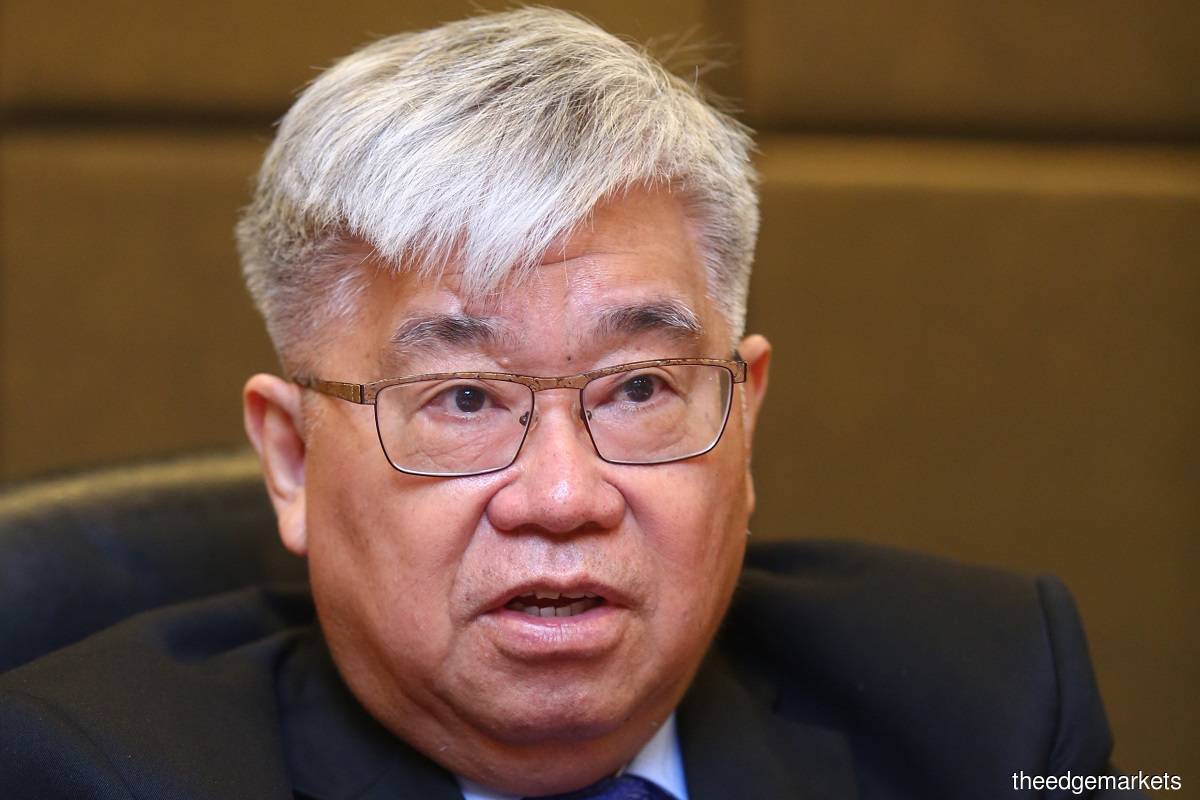 This comes after he disposed of 40 million KNM shares via direct business transactions on Aug 12, according to the group's Bursa filing on Monday (Aug 15).

Lee founded KNM Group in 1990 as a private company specialising in manufacturing of process equipment and developed it into a global process equipment manufacturer and total solutions provider for the oil and gas, petrochemical and energy industries.

In July 2020, KNM announced that Lee was retiring and would relinquish his posts as group CEO and executive director, with both positions being taken over by Tan Koon Ping.

Shares in KNM closed unchanged on Monday at 12 sen, giving the group a market capitalisation of RM441.4 million.