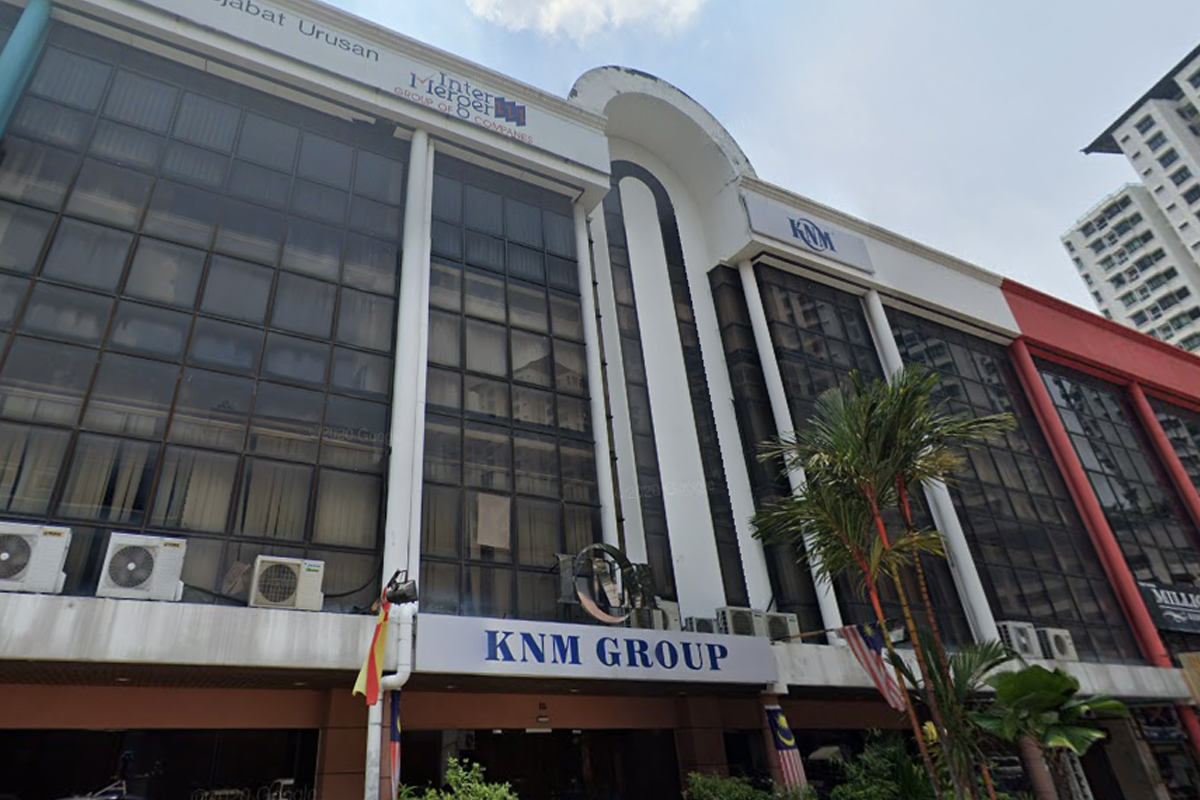 According to KNM’s bourse filing, Zulhasnan, 66, began his career as a commissioned officer and fighter pilot, retiring in 1985 with the rank of Major (Air).

He ventured into business in 1986 through the Seri Meraga Group and has been involved in various industries including aviation, civil and building construction, industrial petroleum and gas trading, and property investment and development.

He was also previously on the board of public-listed companies, including Island & Peninsular (I&P) Bhd, although he currently does not hold directorship in any other public company or listed issuer.

In 1999, he began his political career and was elected as member of Parliament (MP) for Wangsa Maju, and was later elected for another two terms from 2004 to 2013 as Setiawangsa MP.

Executive vice chairman Gan Siew Liat also resigned on the same day. Gan is the spouse of the founder and former CEO of KNM, Lee Swee Eng, who had retired on July 9, 2020.