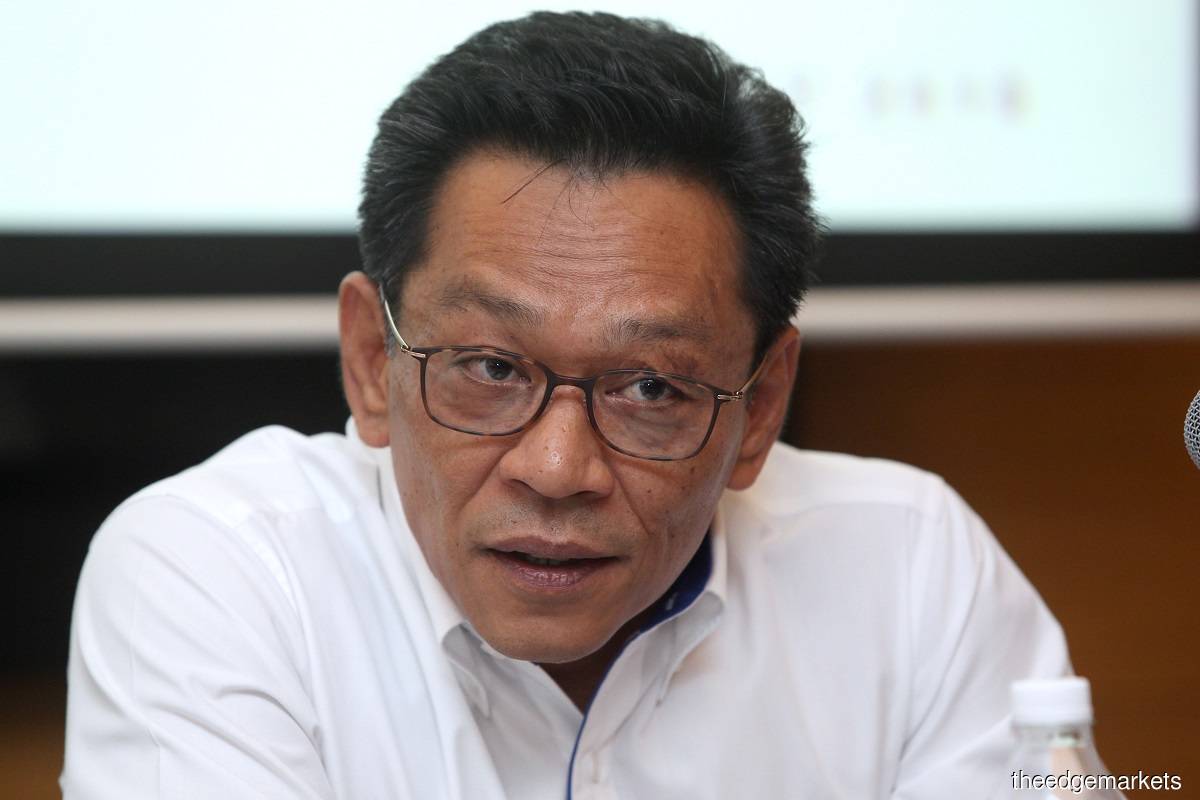 "An official announcement on his (Mohd Nur Ismal’s) return will be made tomorrow," the source said.

When contacted by theedgemarkets.com, Mohd Nur Ismal, who was CEO of MyHSR from 2015 to 2019, said he did not want to comment on the matter.

According to MyHSR’s website, the idea of the KL-SG HSR was initiated through the Economic Transformation Programme to transform Malaysia into a high-income nation. The iconic project will include seven stations in Malaysia — Bandar Malaysia, Sepang-Putrajaya, Seremban, Melaka, Muar, Batu Pahat and Iskandar Puteri, before reaching its last destination in Jurong East, Singapore, MyHSR said.

Reports have indicated that Malaysia and Singapore had in September 2018 agreed to postpone the proposed 350km KL-SG HSR due to its high cost.

On May 31, 2020, Singapore’s Transport Ministry confirmed in a statement on its website that the city-state had agreed to a final extension of the KL-SG HSR suspension by seven months to Dec 31, 2020 following Malaysia’s request.

"In response to media queries about the KL-SG HSR project, we confirm that the Government of Malaysia has informed Singapore that it would like to propose some changes to the HSR project, and has requested a seven-month extension to allow both sides to discuss Malaysia’s proposal.

"Singapore continues to believe that the HSR project is a mutually beneficial project that will strengthen the connectivity and people-to-people ties between our two countries. In the spirit of bilateral cooperation, Singapore has agreed to a final extension of the HSR project suspension by seven months to Dec 31, 2020. We look forward to receiving Malaysia’s formal proposal on the changes to the HSR project soon, so that both sides can begin discussion immediately,” the ministry said.

The Edge Malaysia Weekly, in its May 25-31, 2020 issue, reported that in July 2018, the entire cost of the HSR project — including so-called hidden costs — was pegged at an estimated RM100 billion by the Pakatan Harapan government, even though the Barisan Nasional government, which had just ceded power two months earlier, had estimated it could be completed for RM72 billion.

At present, the KL-SG HSR project appears to have been scaled down, The Edge Malaysia Weekly reported, quoting sources.

"Bits and pieces of information on the proposed 335km KL-SG HSR project have started to trickle out. For starters, it may cost as much as RM68 billion and the Japanese are likely to play a key role in the giant infrastructure project, sources familiar with the matter told The Edge.

"Although Japanese participation seems certain, the precise nature of their role remains unclear, as some sources say they may be involved in only the technical aspects while Malaysia funds the project. Others contend that the Japanese may be involved in both the funding and provision of technical expertise,” the weekly reported.

Read also:
Newsbreak: KL-Singapore HSR may cost as much as RM68 bil