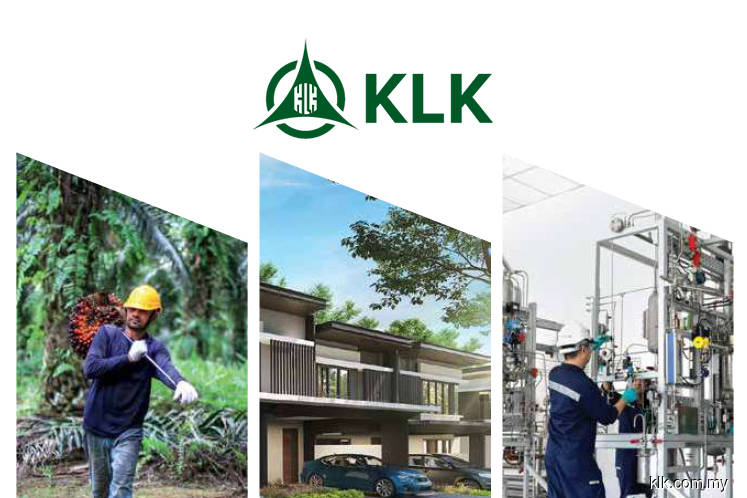 Kenanga analyst Adrian Kok wrote in a note today that among stocks covered by Kenanga, the research firm continues to favour Genting Plantations due to reasons including its upstream exposure of about 45%, which allows it to capitalise on the sharp CPO price rally.

"Reiterate overweight on the plantation sector with an unchanged CY20 CPO price forecast of RM2,700/tonne. While we concur with the general view that CPO price is likely to correct slightly in the near term, we are unperturbed as it would restore CPO's competitive edge over its rival oils. Thus far, the demand-supply dynamics remain favourable to CPO and we underscore that any weaknesses in planters' share price could serve as buying opportunity," Kok said.

On KLK, RHB analyst Hoe Lee Leng wrote in a separate note that KLK's 60% to 65% exposure to upstream oil palm operations will be useful for the company in a CPO price upcycle.

"After imputing our revised CPO prices assumptions, we also raise FY20-21F earnings for KLK by 11-13%. We believe the company will be able to pose better earnings for its upstream segment in 1H20, as it should ride on the recent uptrend in CPO prices. Its latest share price implies a 2020 P/E of 28x, which is at an attractive discount to its peers' 30-35x," she said.