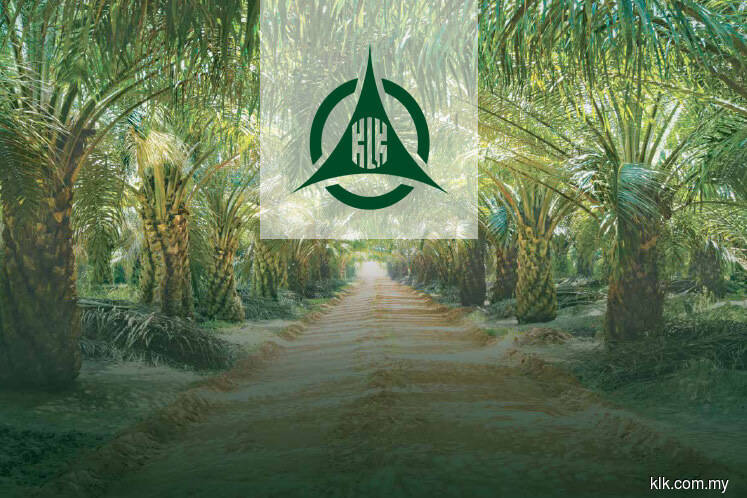 KUALA LUMPUR (Jan 19): Kuala Lumpur Kepong Bhd (KLK) today said all of its upstream operations in Malaysia ie. supplying estates and palm oil mills have been certified under the Malaysian Sustainable Palm Oil (MSPO) standards as at end of December 2017.

In a statement, KLK said the certification was received a year ahead of the mandatory timeline for producers that already have Roundtable on Sustainable Palm Oil (RSPO) certifications.

According to its chief executive officer Tan Sri Lee Oi Hian, KLK had been progressively undergoing the MSPO certification process since mid-2017.

"We are pleased that we are able to achieve this feat in a short span of 6 months, it's our people in each operating centre who make the difference and I appreciate the concerted efforts and commitments of all parties involved to continuously uphold good agricultural practices, as well as the sustainability practices," he said.

Besides the MSPO, KLK has been committed to undergo other certification standards for palm oil, including RSPO, Indonesian Sustainable Palm Oil (ISPO) and International Sustainability and Carbon Certification (ISCC).

The Malaysian Palm Oil Certification Council (MPOCC) also congratulated KLK on achieving 100% certification for its oil palm plantations and mills under the MSPO certification, making it one of the few oil palm companies to have reached such milestone.

"We hope that other large oil palm companies will match KLK's effort and commitment, and obtain certification as soon as possible, before the mandatory implementation of MSPO certification by December 2019," MPOCC said in the statement.

The MSPO standards provide general principles for the implementation, establishment and improvement of the operational practices of a sustainability system incorporated in Malaysia to ensure the sustainability of palm oil, which currently covers the oil palm industry supply chain comprising independent and organised smallholders, plantations and palm oil mills.