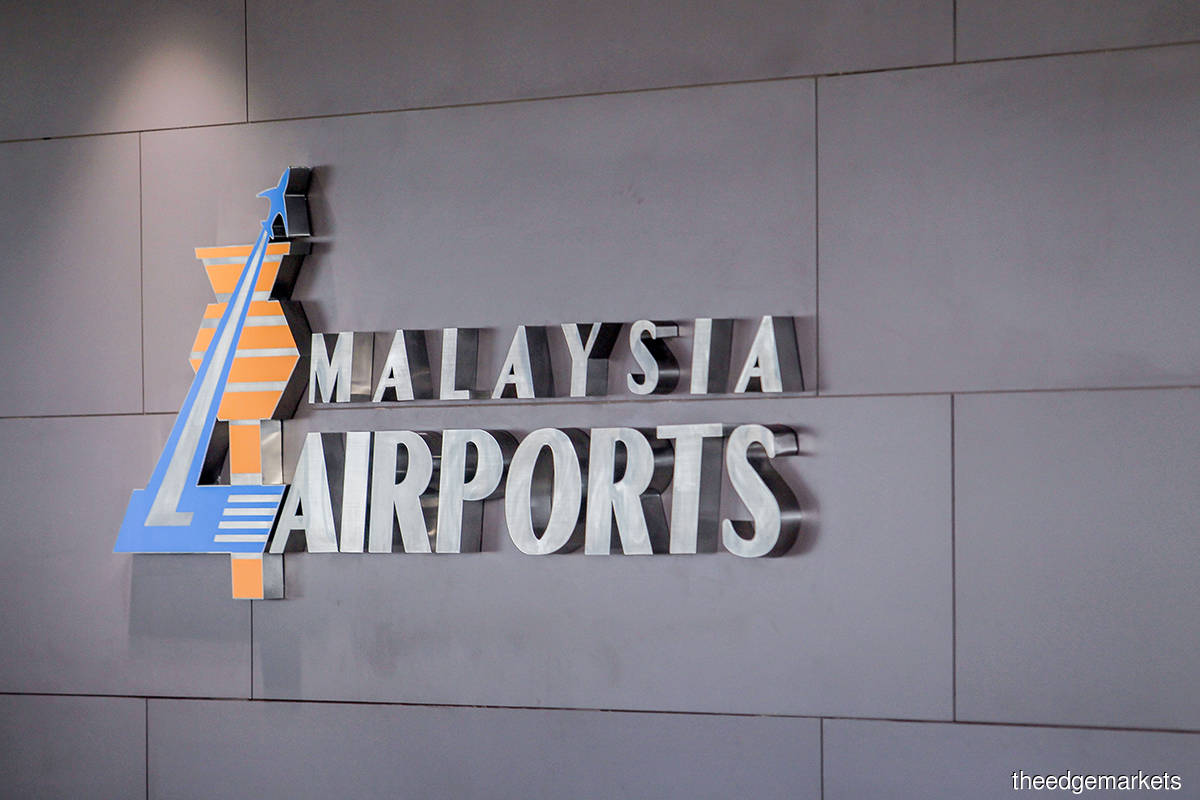 At the same time, Putrajaya has agreed to extend the expiring land leases in KLIA Aeropolis to 99 years.

In a filing with Bursa Malaysia on Monday (Nov 21), MAHB said a supplemental agreement between its wholly-owned subsidiary Malaysia Airports (Sepang) Sdn Bhd (MA Sepang) and Federal Lands Commissioner had been entered into on Nov 17 to carve out the lands from the OA for the development of KLIA Aeropolis.

“Therefore, consequent to the (supplemental agreement), MA Sepang will retain the remaining 47 lots of land measuring 23,111.04 acres (9,352.71ha) for the continued purposes of KLIA airport operations, to be held under the OA and land lease agreement,” it added.

It said a development agreement between its wholly-owned subsidiary KLIA Aeropolis Sdn Bhd (KASB) and the government had been formalised on Nov 17, which grants KASB the development rights to the lands in KLIA Aeropolis.

The development and land lease agreements with the government of the land surrounding KLIA have been years in the making. Previously, the short-term lease was a major factor making investing in KLIA Aeropolis less attractive, as MAHB could only grant investors leases until 2034, coinciding with the end of its concession to operate KLIA. As such, the company has been engaging the government to tweak the leases of the land surrounding KLIA to 99 years.

Meanwhile, the execution of the development and land lease agreements, as well as the supplemental agreement, are expected to contribute positively to the group’s future earnings.

“They are not expected to have any material effect on the group’s share capital, substantial shareholders’ shareholdings, net assets per share, earnings per share and gearing for the financial year ending Dec 31, 2022,” said MAHB.

MAHB shares closed down six sen or 0.99% to RM6.01 on Monday, bringing it a market capitalisation of RM9.97 billion.