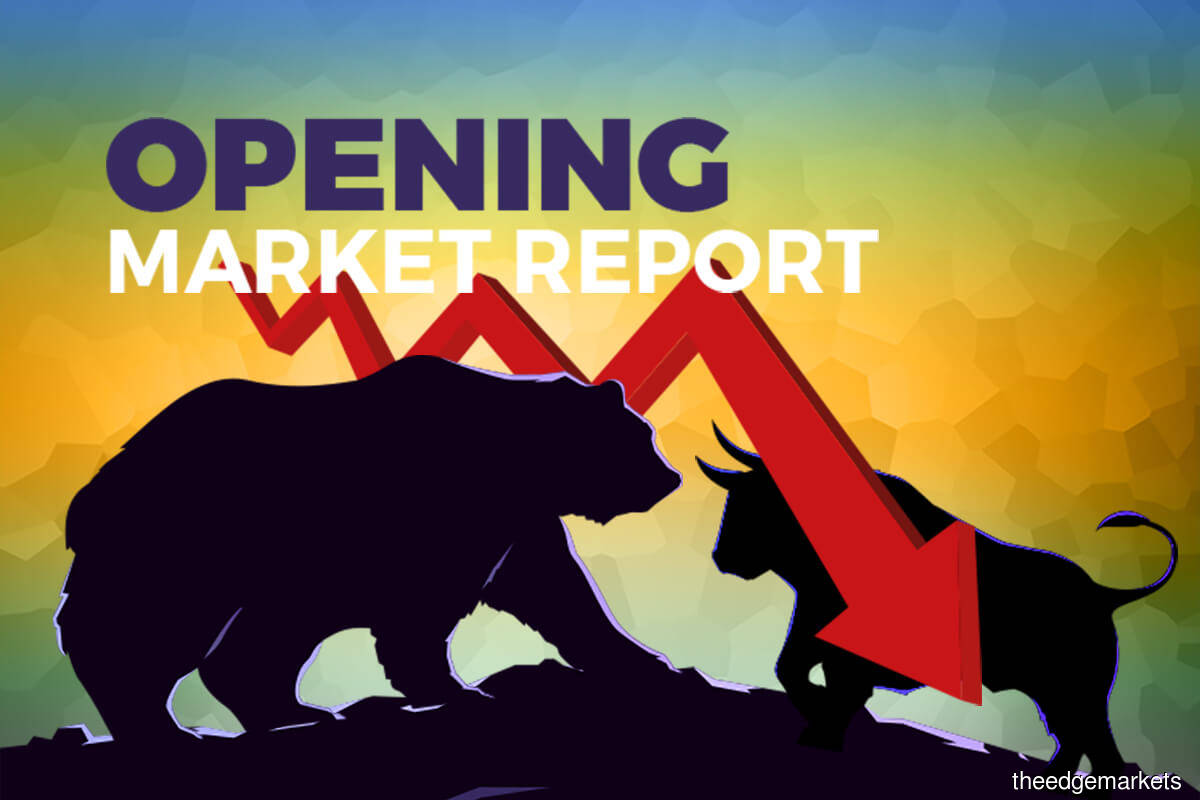 KUALA LUMPUR (Oct 15): The main index at Bursa Malaysia drifted lower in early trade Thursday in line with regional losses, exacerbated by domestic political uncertainties, while Samaiden Group Bhd made a strong debut on the ACE Market of Bursa Malaysia and was both the most active and top gainer in early trade.

Yesterday, Umno veteran Tengku Razaleigh Hamzah released a letter expressing his support for a motion of no confidence against Prime Minister Tan Sri Muhyiddin Yassin to be put forward in Parliament.

The dollar steadied after an overnight decline, it said.

Rakuten Trade in its daily market report said US stocks closed broadly lower as hopes for an early stimulus package wanes hence pushing the DJI Average 165 points lower to just above the 28,500 mark.

“As such, we reckon regional markets to remain mixed with some downside bias.

“Domestically, the FBM KLCI which was rather volatile yesterday may continue to consolidate on potential new developments on the political front coupled with the persistently high Covid-19 cases.

“Therefore, we see the FBM KLCI to continue trending within the 1,510-1,530 range without any decisive breakout,” it said.