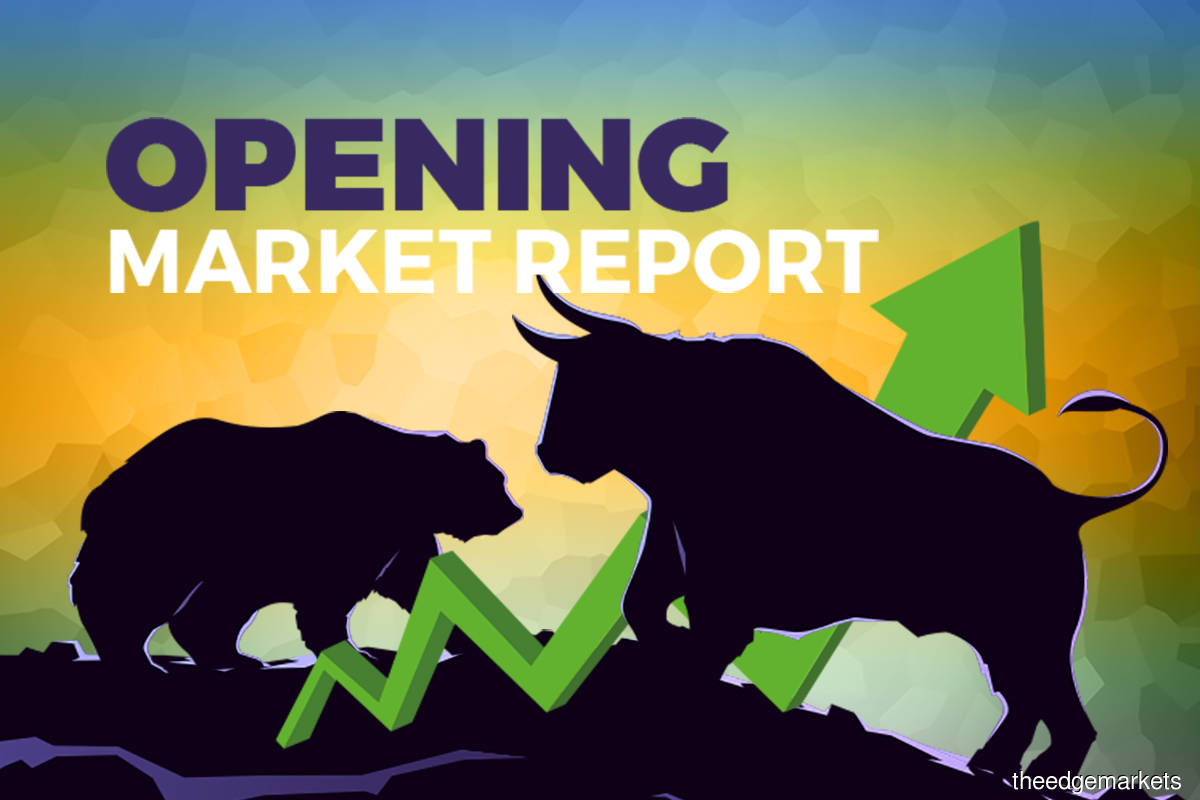 Bloomberg said Asian stocks began the Friday session mixed as investors weighed hopes for an agreement on a stimulus package from Washington against continued U.S.-China tensions.

Gold continued its surge, while Treasuries ticked higher, it said.

Rakuten Trade Sdn Bhd in its daily market report said Wall Street climbed on better than expected unemployment data with the Nasdaq closing on another record high surpassing the 11,000 threshold.

Meanwhile, it said the benchmark Dow Jones Industrial Average was up 185 points to 27,387 despite Covid-19 cases in the US broke the 5 million mark.

“Regional markets are seen to remain mixed with the escalating US-China tension.

“On the local front, the Malaysian 10-year bond yield touched a historical low at 2.5% possibly from foreign buying judging by the strengthening ringgit against the USD now at 4.18 which is the highest since March this year.

“Late buying help pushed the FBM KLCI to edge near the 1,590 level yesterday and we expect the index to possibly re-test the 1,600 level again today,” it said.