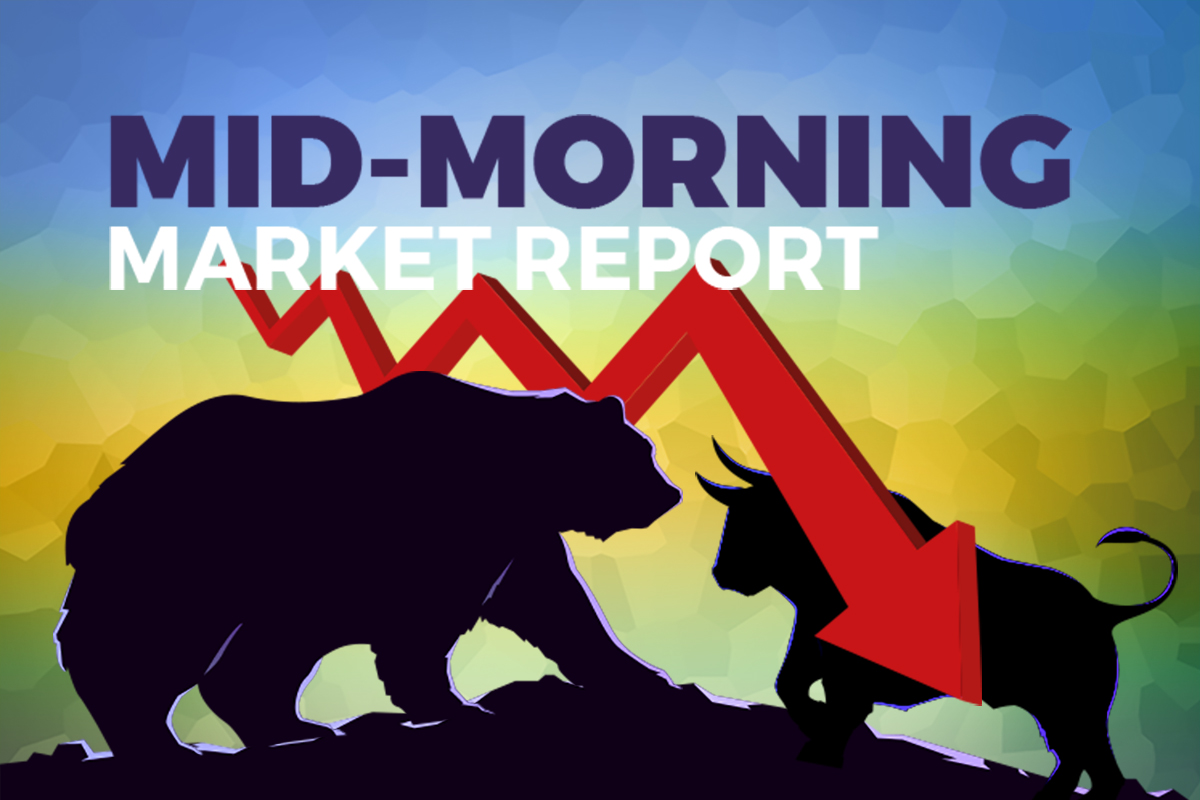 KUALA LUMPUR (Oct 1): The main index of Bursa Malaysia kicked off the final quarter of 2020 on a weaker note, in line with subdued regional markets, as the Malaysian manufacturing sector showed signs of losing momentum at the end of the third quarter, while index-linked banks and plantation stocks dragged.

Bloomberg said stock trading in Asia got off to a slow start today as an exchange outage in Japan and numerous markets shut for holidays meant a subdued beginning to the year’s final quarter.

US shares finished higher overnight after a volatile session, it said.

It said that earlier, European stocks advanced after the US presidential debate and better-than-expected China manufacturing data.

“Following the positive performances in the US and Europe, the KLCI could remain buoyed with support at 1,475 points,” it said.