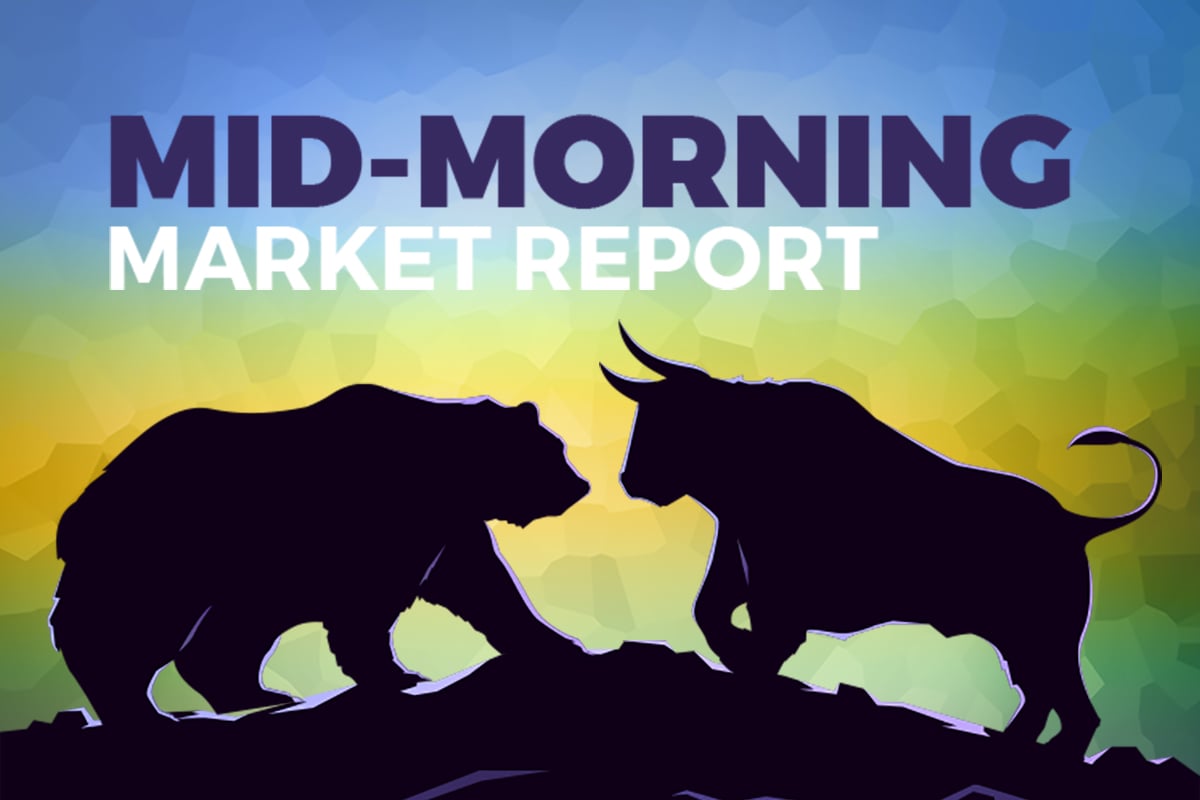 Inter-Pacific Research Sdn Bhd said Malaysian equities staged a firm comeback yesterday, in tandem with the positive trend among its regional peers to regain the 1,580 psychological level with banking stocks leading the recovery.

In its daily bulletin today, the research house said this came about following the release of some above-expectation corporate results and the US Federal Reserve’s (Fed) reiteration of easy monetary policies.

It said at the same time, foreign funds turned net buyers for the day, breaking a seven-session selling streak, but overall volumes were lower.

“With the technical indicators mildly oversold, yesterday’s bounce was welcomed as it allowed the key index to end its downward streak.

“However, it remains to be seen if there is sufficient follow-through support to extend the recovery,” it said.

The research house said as it is, the buying interest is still relatively mild and there is still some measure of cautiousness that may hamper recovery prospects.

In addition, it said the weakness in key global indices overnight could also dampen the recovery process and prompt quick profit-taking actions on some of yesterday’s big movers on Bursa.

“Therefore, we see market conditions becoming mixed to lower again, but we think any downside could be supported at the 1,565-1,570 levels.