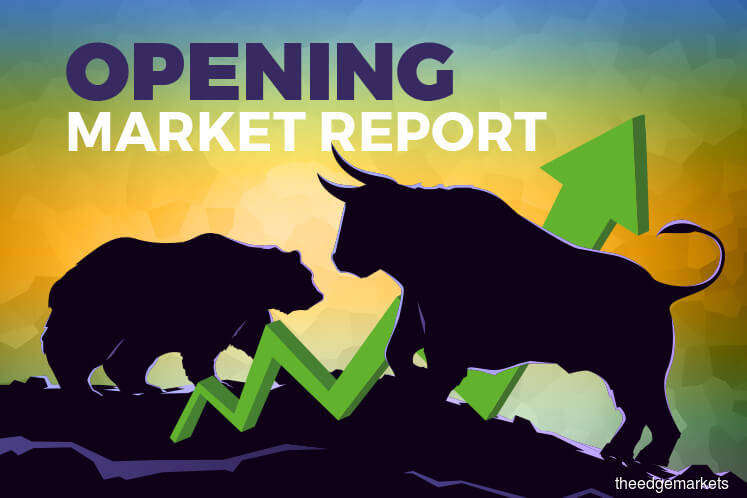 KUALA LUMPUR (April 22): The FBM KLCI started the week on a positive note this morning, as regional markets were steady, while Iskandar Waterfront City Bhd (IWCity) and Ekovest Bhd were in focus following the revival of the Bandar Malaysia project.

Asian stocks were steady on Monday as investors awaited the return of major financial markets from the Good Friday holiday, while oil prices spiked on a report the U.S. is likely to ask all importers of Iranian oil to end their purchases or face sanctions, according to Reuters.

Brent futures rallied to a five-month high, after the Washington Post said U.S. Secretary of State Mike Pompeo will announce "that as of May 2, the State Department will no longer grant sanctions waivers to any country that is currently importing Iranian crude or condensate,"it said.

“While the overall technical outlook still appears bearish, we believe that it may not persist as the stochastic indicator has been in the oversold zone for quite some time.