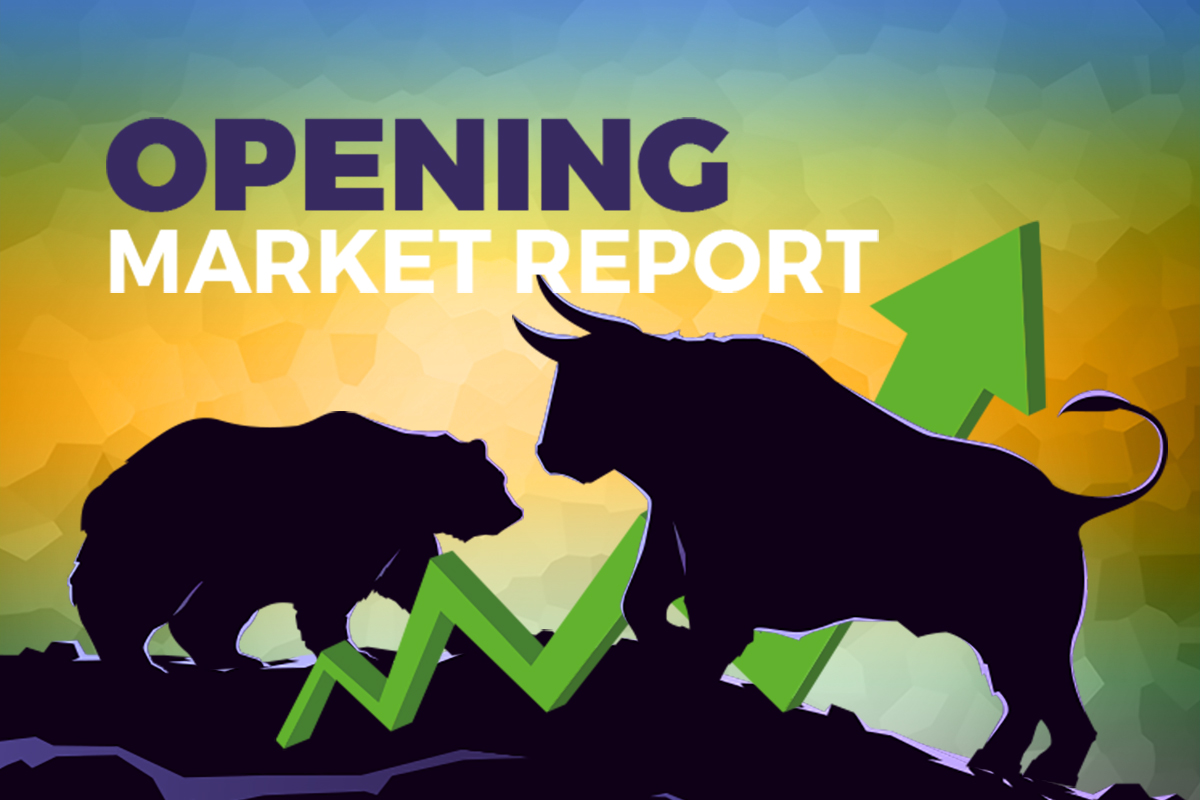 Bloomberg said Asian stocks opened mixed Thursday after a three-day advance, while U.S. futures held overnight gains amid encouraging news on the vaccine front and speculation over progress on a stimulus package.

The dollar slipped toward its lowest in almost two years, it said.

It said while the Dow Jones Industrial Average gained 373 points to above the 27,000 mark, Nasdaq hit another record high to almost the 11,000 level.

“Therefore, we believe regional markets to maintain their uptrend following a breakout from their slumber yesterday.

“As for the local bourse, profit taking activities continued for the top 2 glove companies on Bursa as the FBM KLCI lost almost 40 points over the past week.

“Thus, we reckon the benchmark index to stage a rebound today with 1,580 as the immediate resistance level. Meanwhile, crude oil prices have been steadily climbing with the Brent now surpassed the US$45/barrel mark,” it said.