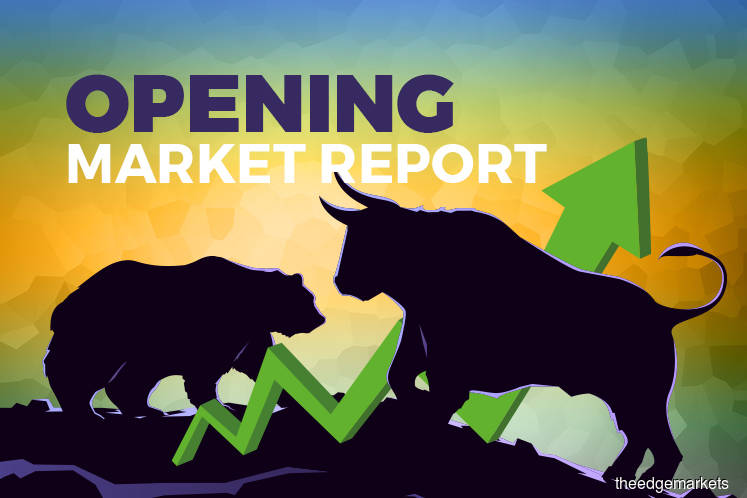 Bloomberg reported that Asian stocks looked set to build on a U.S. rally after the reported death tolls in some of the world’s coronavirus hot spots continued to show signs of easing. The yen maintained losses and Treasuries fell.

S&P 500 futures dipped at the open in Asia Tuesday after index finished up 7% and closed at its highest since March 13. Futures in Japan pointed to a strong open with Prime Minister Shinzo Abe expected to announce a month-long state of emergency as soon as Tuesday and details of a record stimulus package to combat the spread of the virus. Australian and Hong Kong futures also rose, it said.

“Nevertheless, we reiterate Sell Into Rally as we do not expect the formidable hurdles at 1369-1419 gap (March 16) to be filled in the near term, given the pandemic’s toll on the global economy although the latest fatality figures provided some relief to the onslaught of Covid-19.

“Conversely, a decisive breakdown below key support near 1329 (10D SMA) will acclerate further selling spree towards 1300 levels,” it said.