KLCI remains in the red in line with jittery regional markets 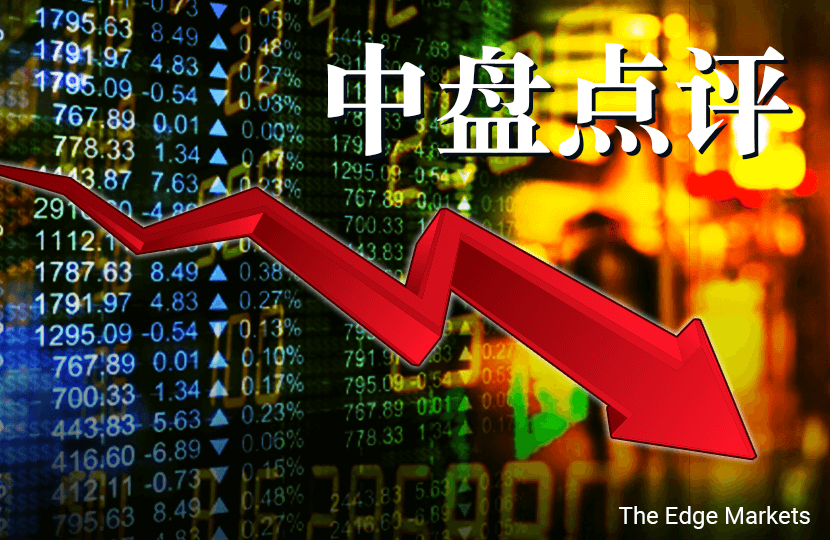 KUALA LUMPUR (Dec 9): The FBM KLCI remained in negative territory at mid-morning today in line with the jittery regional markets.

Asian stock markets risked slipping to two-month lows on Wednesday as crumbling oil prices took a toll on energy and resource shares, with cooling demand from China putting more pressure on resources-reliant economies, according to Reuters.

MSCI's broadest index of Asia-Pacific shares outside Japan was flat but stood barely above its November trough, a break of which would take it to its lowest level since early October, it said.

Hong Leong IB Research said it still expects the local bourse to trade range-bound within 1650-1690 territories as overall sentiment will remain cautious amid sliding oil prices and ahead of the upcoming FOMC meeting on 15-16 Dec.