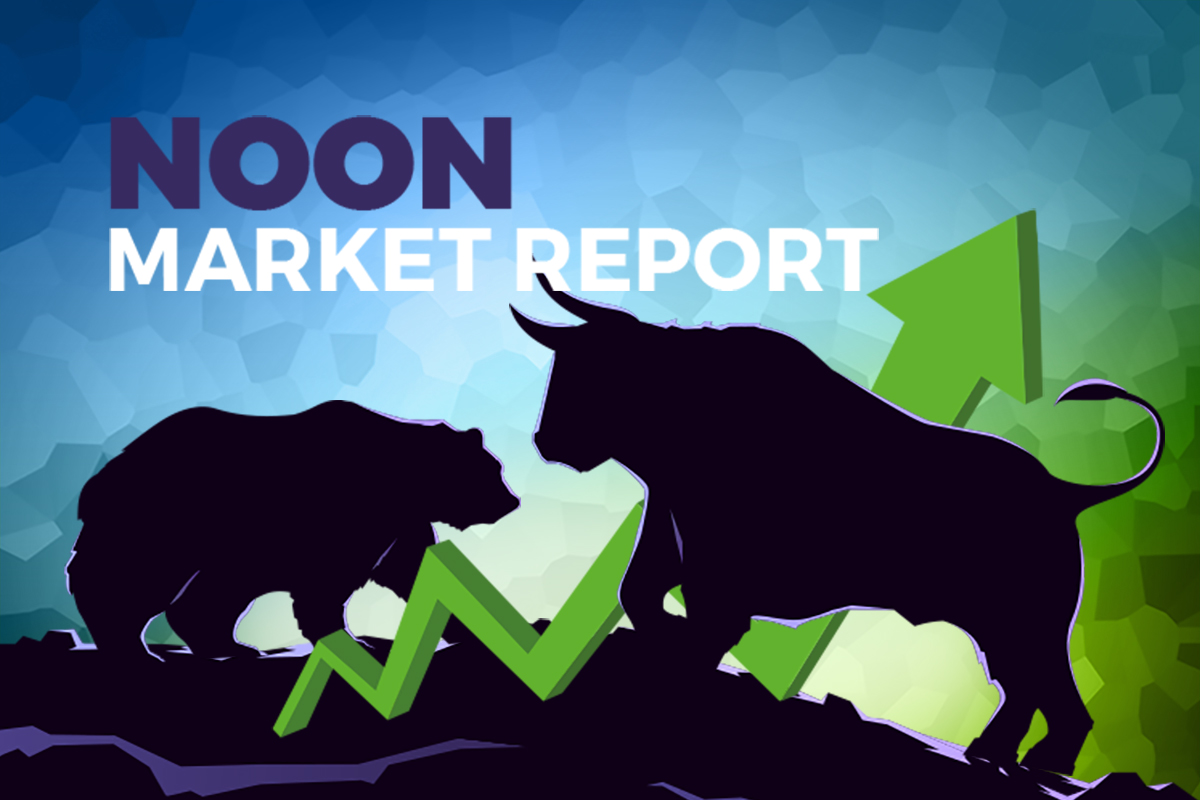 KUALA LUMPUR (Aug 6): The FBM KLCI pared some of its gains at the midday break today as a regional rally stumbled on renewed signs of US-Sino tensions.

Gainers led losers by 417 to 320, while 694 counters traded unchanged. Trading volume was a robust 9.89 billion shares valued at RM4.84 billion.

The US dollar dipped toward its lowest in almost two years, it said.

Hong Leong IB Research said in the wake of fading impact of past stimulus measures and evidence that the global V-shaped recovery has stalled amid lingering fears of a second wave of Covid-19 infections coupled with heightened US-China geopolitical conflicts, it remains to be seen what will help to keep global stock markets elevated in the coming weeks.

“On the domestic scene, nagging political uncertainty and expectations of worsening reported numbers for 2Q20 (both GDP and corporate results) are the risks that could trigger further consolidation in August.