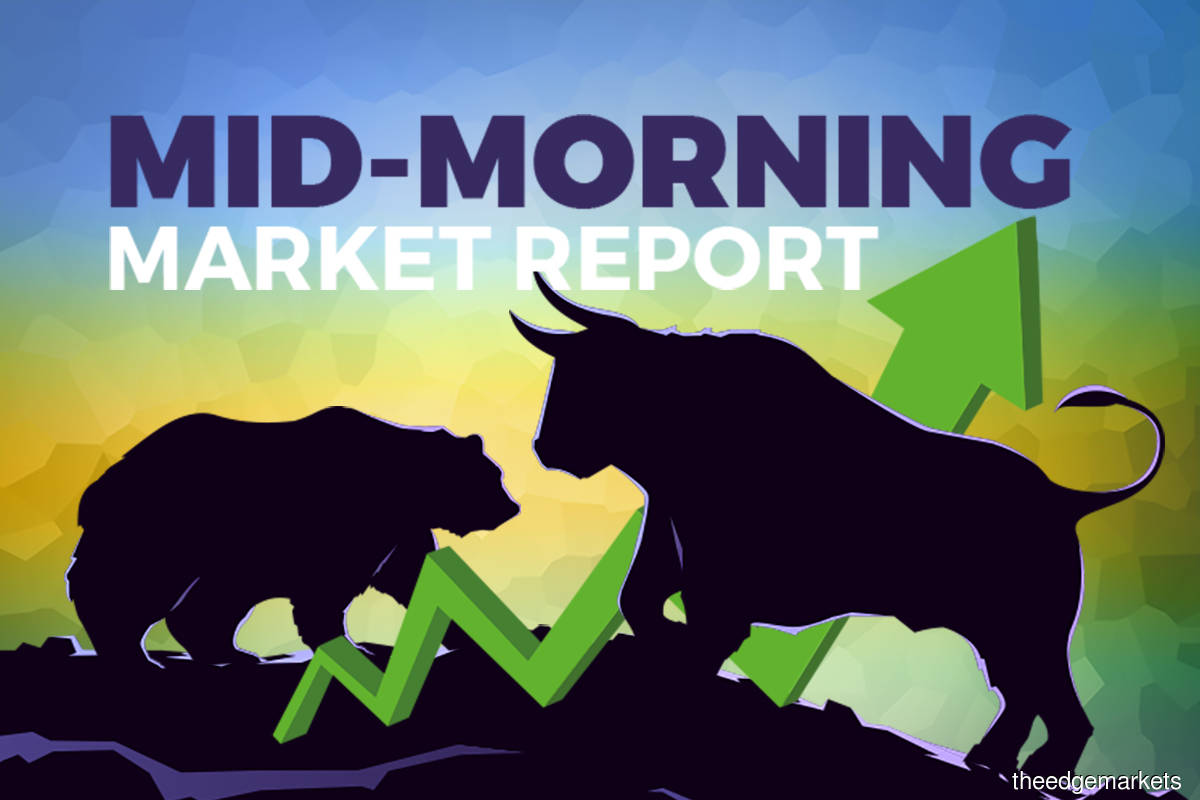 KUALA LUMPUR (July 27): The FBM KLCI pared some of its gains as regional markets across the board came under some selling pressure against the backdrop of tit-for-tat consulate closures in China and the United States.

Hong Leong IB Research said the KLCI has erased all its losses year-to-date on strong buying interest from retailers and local funds, which amounted to RM10.6 billion and RM8 billion respectively versus massive foreign selloff of RM18.6 billion.

It said with that, the million-dollar question now is whether it can hold on to that and advance further amid rising Covid-19 count globally, souring US-China relations, domestic political uncertainty, a bleak August reporting season, stretched valuation and growing speculation about the 15th general election by end 2020.

“Hence, the possibility of further overbought consolidation in August remains high. Still, the pullback shouldn’t be as severe (unlike 1Q20) as liquidity factors (rejuvenated retail participation and the US Federal Reserve’s 'unlimited QE' arsenal) would help cushion it.