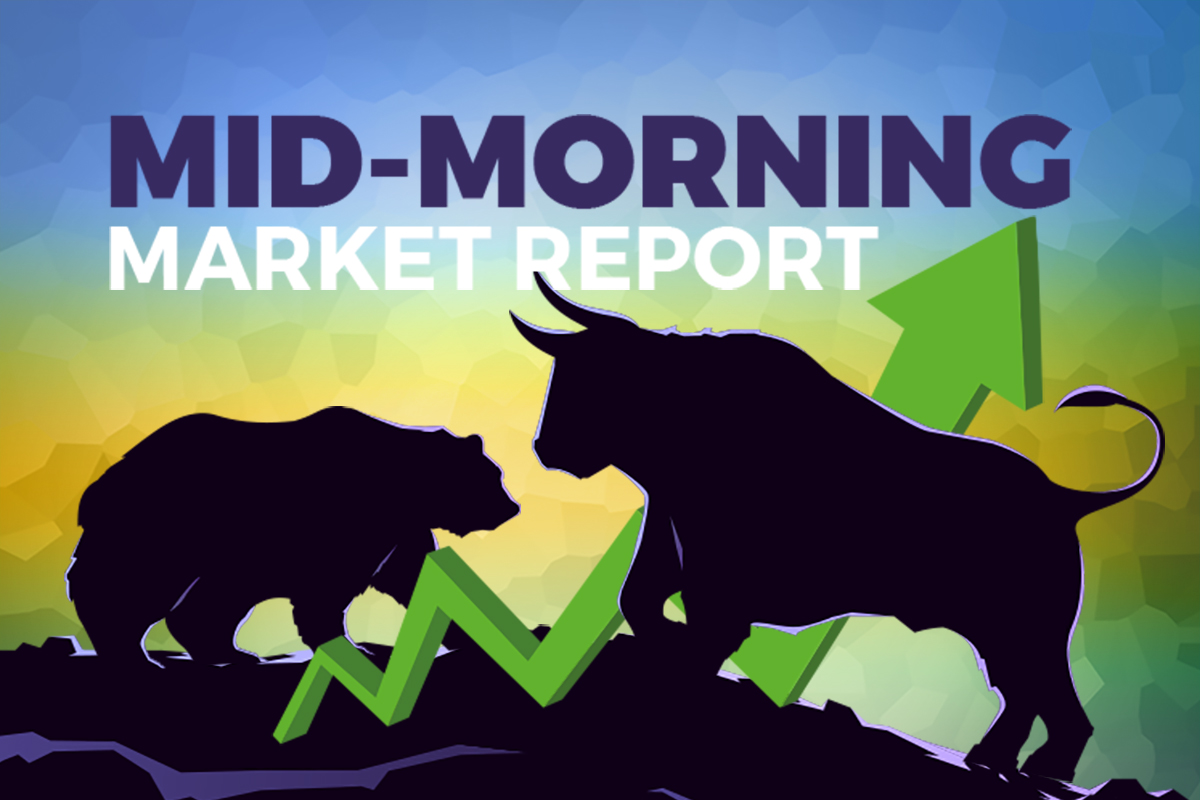 KUALA LUMPUR (July 28): The FBM KLCI pared some of its gains in the mid-morning as the nation awaited with bated breath the verdict of the SRC International Sdn Bhd trial, while jewellers listed on Bursa Malaysia advanced on soaring gold prices.

Bloomberg said Asian stocks had a muted start today ahead of a US Federal Reserve (Fed) meeting where policymakers are expected to reinforce their dovish message.

Gold extended gains after hitting an all-time high and strengthened 2.1% to US$1,942.24 (RM8,253.55) an ounce this morning, while the US dollar remained under pressure, it said.

Hong Leong Investment Bank (HLIB) Research said in the short term, rotational buying interest in technology, covid-19 winner and government-linked company (GLC)-related stocks are expected to sustain trading activity and strong volume in the local equity market (RM5.2 billion in value in July versus the year-to-date average of RM3.4 billion), thanks to the choppy markets triggered by Covid-19 news, tit-for-tat actions between the US and China, domestic political uncertainties, expectations of bleak August reporting season valuations and growing speculation about the 15th general election (GE15) by end-2020.

“Unless there is a successful breakout above the 1,617 neckline resistance, the current consolidation mode would prevail to neutralise overbought technical momentum for a more sustained uptrend going forward.

“Breaking this hurdle would open the door for higher targets in the 1,641 (weekly upper BB) and 1,679 (200-day simple moving average or SMA) zones.