KLCI may stay volatile in the coming days 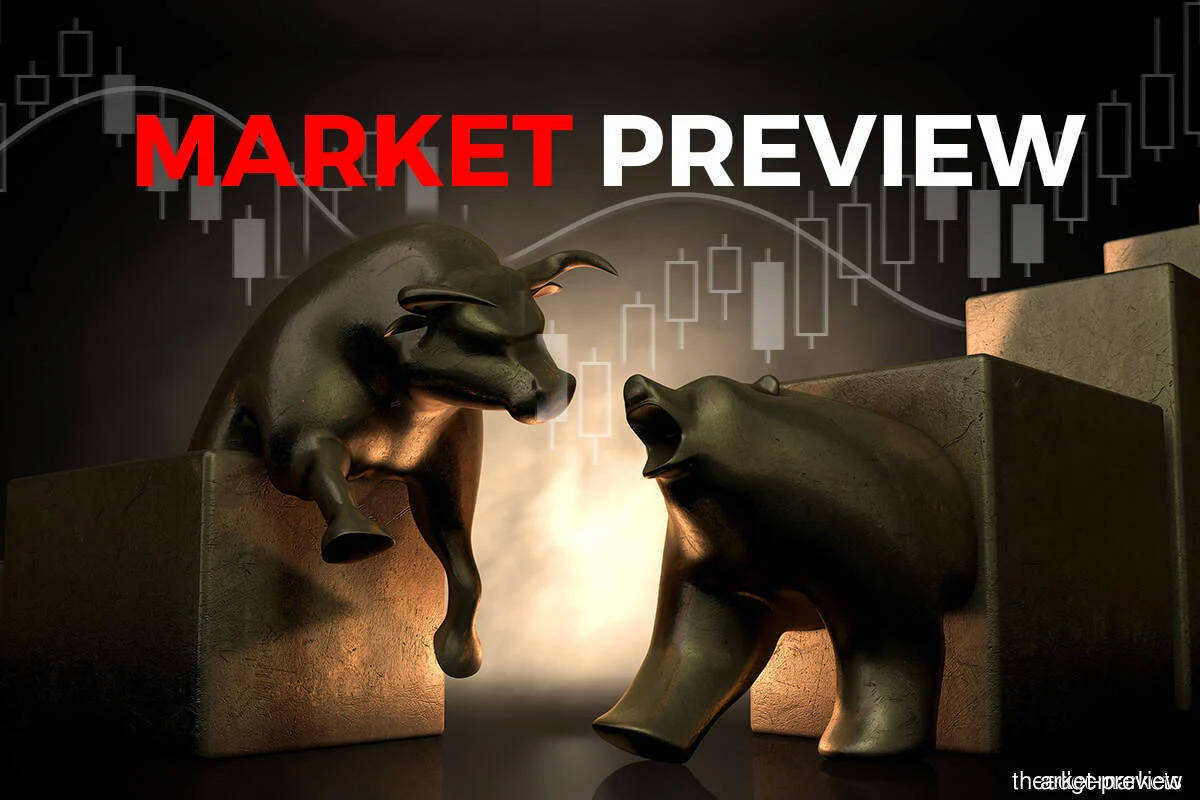 KUALA LUMPUR (March 30): Inter-Pacific Securities Sdn Bhd said although the 1,580-support level has held d up in the wake of the increased selling on Tuesday (March 29), the market’s condition remain largely fluid as domestic leads are still far-and-in between.

In its daily bulletin on Wednesday, the research house said that as a result, buying interest may still be on the low side and this may keep market interest subdued for the time being.

Notwithstanding the still insipid market interest, the selling should ease as the key index attempts to fortify its position above the 1,580 level after the recent selldown.

“Its efforts will be helped by the easing geopolitical concerns in eastern Europe and the improved sentiments could lead to redux of bargain hunting to provide support to the key index.

Inter-Pacific said on the broader market, conditions are also looking relatively indifferent, but the downside bias may also ease amid the prognosis of a calmer near term market environment.

“This could promote some bargain hunting activities even as there are still few noteworthy leads,” it said.

Meanwhile, Hong Leong Investment Bank said that after falling almost 20 points in two days, the FBM KLCI may stay volatile in the coming days as investors reposition portfolios ahead of the 2Q in the wake of Shanghai’s restricted lockdown to contain surging Covid-19 cases, unabated high inflation and lingering worries of US inverted yield curves amid Fed’s hawkish stance.

However, in a trader's brief on Wednesday it said the downside risk is likely to be well-cushioned with recovery plays and commodity stocks to remain in focus, supported by: (1) persistent foreign net inflows, (2) high crude oil and CPO prices, (3) Malaysia’s shift into endemic phase and reopening of international borders on 1 April.