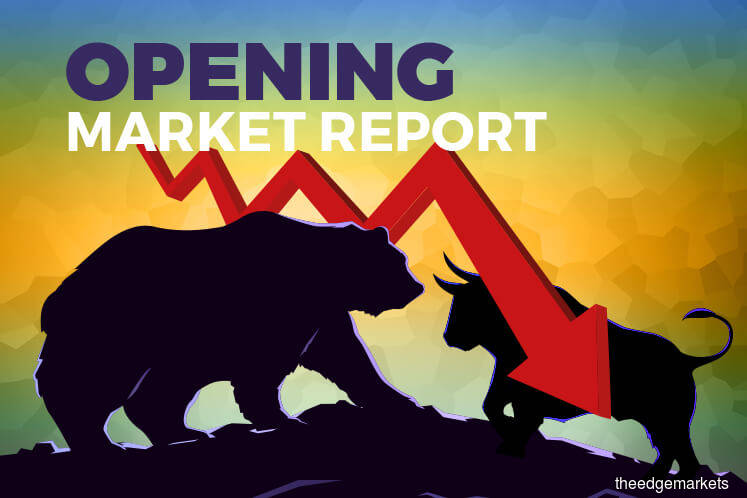 Asian stocks fell the most in a week on Wednesday as the United States and China's ever-expanding dispute over trade and foreign policy showed little sign of coming to an end, weighing on global economic growth, according to Reuters.

MSCI's broadest index of Asia-Pacific shares outside Japan was down 0.3%. Japan's Nikkei slid 0.81%. Australian shares were down 0.92%, it said.

“Following the negative performances in the US and Europe, the FBM KLCI could remain lackluster and hover sideways above the support of 1,550 points,” it said.