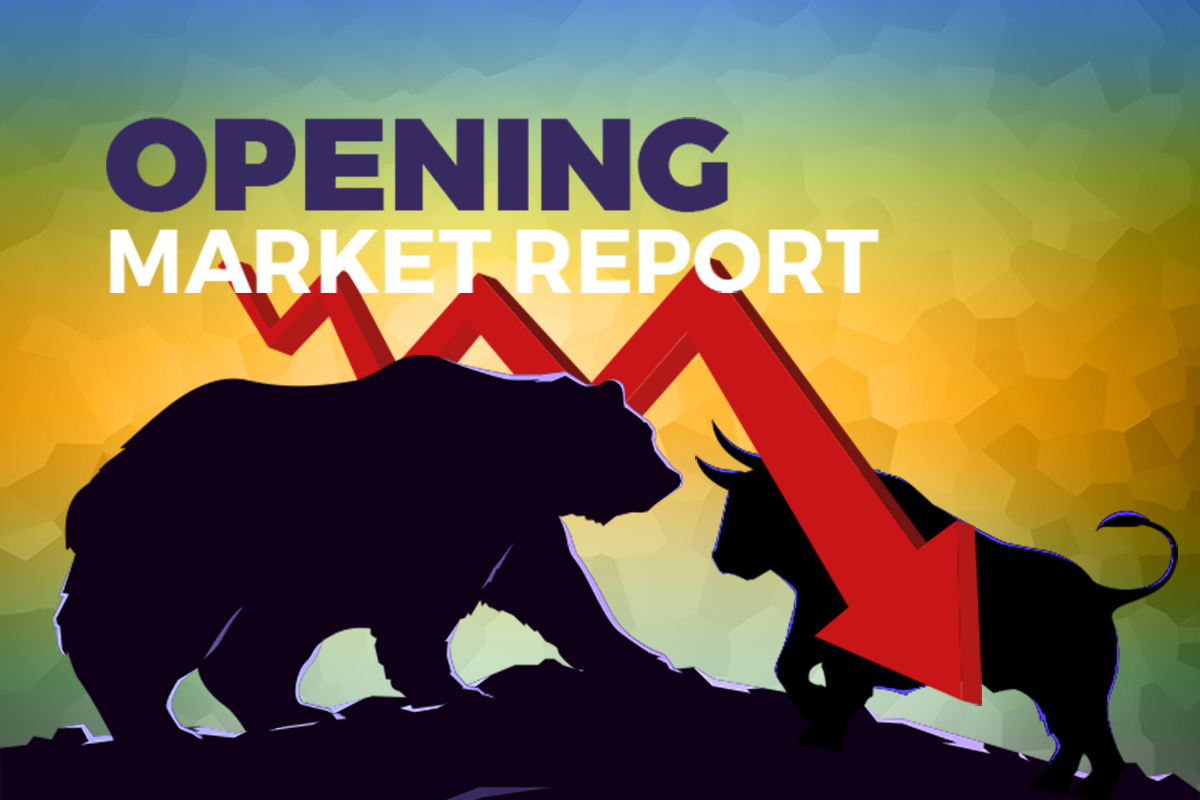 Domestic politics are likely to take centre stage at least until Oct 13 when Opposition leader Datuk Seri Anwar Ibrahim meets with the King next week to present his case for taking over the premiership from Prime Minister Tan Sri Muhyiddin Yassin.

Bloomberg said the offshore yuan fell in early trading after Chinese policy makers acted to restrain its strength by making it easier to bet against. Stocks began the week in mixed fashion.

Shares dipped in Japan, were little changed in Australia and edged higher in South Korea. Crude oil declined and gold was steady. Treasuries won’t trade Monday due to the U.S. holiday, it said.

Kenanga Research said that last week, the key FBMKLCI encountered a volatile performance, swinging from a low of 1,490 to as high as 1,533 before settling at 1,530 on Friday.

“From a technical perspective, the consolidation pattern for the FBMKLCI could persist (possibly with a negative bias) for the time being.

“The sideway movements will probably be constrained by a descending trendline and the 50-day SMA on the upside while its double-bottom formation may cushion the downside,” it said.

“In particular, the local Covid-19 situation – which has seen the number of new cases spiking up recently – will be closely watched as the fragile economy just could not afford to see a repeat of economic activities grinding to a halt again arising from re-imposition of widespread movement restrictions to curb the virus spread.

“Separately, they will also be looking out for the outcome of the opposition leader’s audience with the Agong scheduled on Tuesday, in case there is any shift in the domestic political landscape,” it said.